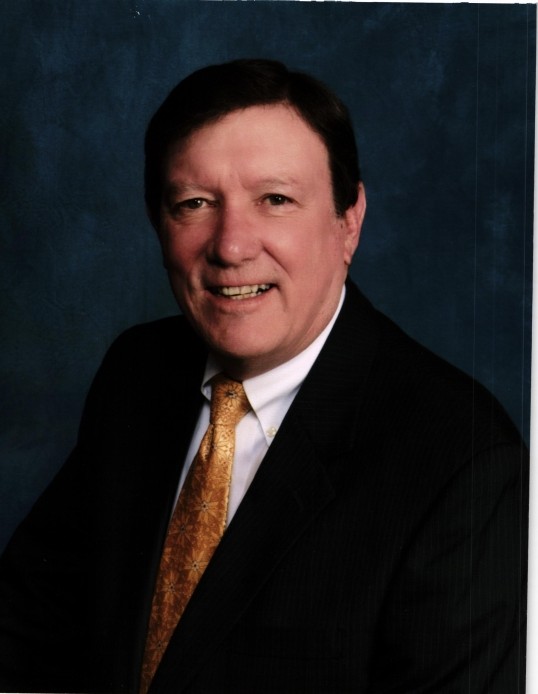 Born in Philadelphia, PA in 1946, Michael was the son of the late Joseph R. and Leonore P. (née Morris) Gillin.

Mike was the beloved husband of Debra A. (née Roth) Gillin; and the loving father of Michael F. X. Gillin, II. He was the dear brother of Edward W. Gillin (Mary), Rev. Thomas P. Gillin, James A. Gillin (Patricia), the late Joseph R. Gillin (Virginia) and Leonore G. Korth (Howard). He is also survived by his many loving nieces and nephews.

He was a 1964 graduate of Monsignor Bonner Catholic High School, 1969 graduate of Biscayne College and a 1980 graduate of Widener University School of Law.

Michael F.X. Gillin & Associates has gained a reputation as a highly respected law firm. Michael and his Associates handle hundreds of cases per year, from serious litigation matters, to Estate Planning. Mike specialized in Litigation, Municipal Law, Environment Law and Estate Litigation. He has argued cases before the Pennsylvania Superior Court and Commonwealth Court as well as the Unites States Court of Appeals for the Third Circuit.

Michael had vast trial experience and was accepted as an Expert Witness in Orphans Court Cases in Chester and Montgomery Counties.

Since 1980, he had been appointed to several Solicitorships: Marple Township, Folcroft Borough, Delaware County Solid Waste Authority, Delaware County Chester Waterfront Industrial Development Authority. He was elected twice as the Delaware County Register of Wills (1996-2006). He was appointed by the Pennsylvania Secretary of Education as the Chairman of the Board Control of the Chester Upland School District (2003- 2007), where the Board turned a financial distress district to that of one that displayed a balanced budget after three (3) years. He served eight (8) years on the Board of Trustees of Immaculata College and eight (8) years on the Southeast Delaware County United Way Board of Directors. He was an elected Republican Committeeman for Newtown Township for twenty-five (25) years and Chairman for twenty-two (22) years.

He was a longtime member of St. Anastasia Church in Newtown Square. He was a member of the Avalon Yacht Club and the Overbrook Golf Club.

Throughout his career, he had maintained membership in the American, Pennsylvania, and Delaware County Bar Associations, PA Trial Lawyer Association, Phi Alphi Delta Law Fraternity and Knights of Columbus. He had served on the Immaculata College Board of Trustees (1985-1993), St. Thomas University President's Council (1983-1986), Avalon Yacht Club Board of Trustees (4 years), United Way of Southeast Delco Board Member (6 years), Delaware County Chamber of Commerce and Newtown Square Business and Professional Association.

Mike loved spending family summers in Avalon, NJ, traveling, and always enjoyed a good game of golf. He was a selfless friend to many.

To order memorial trees or send flowers to the family in memory of Michael Gillin, please visit our flower store.