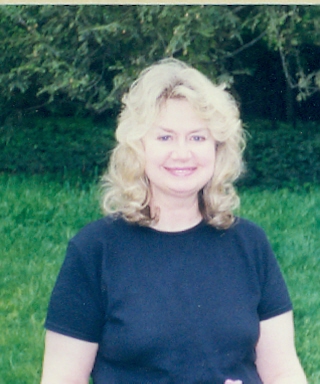 Maryanne passed away peacefully on the morning of April 20, 2021

She was born in Philadelphia and lived, along with her parents Elmer and Elsie Lion, in a lively and loving multi-generational home including her maternal grandparents and one aunt.

Spending time in the kitchen with her beloved Aunt Helen was one of her favorite things to do and where she first discovered her love of cooking and baking. With her father’s parents nearby and aunts and uncles stopping in all the time, Maryanne described this time of her childhood with the fondest memories even 70 years later.

When she was nine her parents moved to Collingdale where she attended St. Joseph’s Elementary School and Collingdale High School, from which she graduated in 1960. After high school Maryanne worked as a secretary at American Fiber and Clifton Precision.

A couple of days after Christmas in 1960 Maryanne was introduced to her future husband, John “Jack” by a mutual friend at a chance meeting at Shooster’s Drive-In in Chester. They had their first date a few days later on New Year’s Eve and have been together ever since. They just celebrated their fifty-seventh wedding anniversary on Easter Sunday.

Maryanne lived in Folsom, PA from 1967 to 1976 where she had many neighbors who became life-long family friends.

In 1976 she, her husband, their three children and first German Shepard moved to Wallingford. Over the years Maryanne volunteered at Metropolitan Hospital, Wallingford-Swarthmore School District and Serendipity Consignment Shop.

In addition to cooking and baking Maryanne’s hobbies included reading, crafts and gardening. On many early summer mornings she could be found on her deck tending to her flowers. Most of all, she loved spending time with her family and was thrilled to become a grandmother when her twin grandsons were born.

Maryanne was the kindest and most compassionate woman who had a soft spot for children and animals.

Maryanne is survived by her husband John, son Jack (Susan) of Phoenixville, daughter Michele of Wallingford and son Jeff of Media and her two grandsons Jake & J.T.

Also survived by her brother Michael Lion (Kathy) of Lansdowne and his family and one cousin Sherry Johnson (Paul) and her family of Upland, CA.

To order memorial trees or send flowers to the family in memory of Maryanne Hoagland, please visit our flower store.