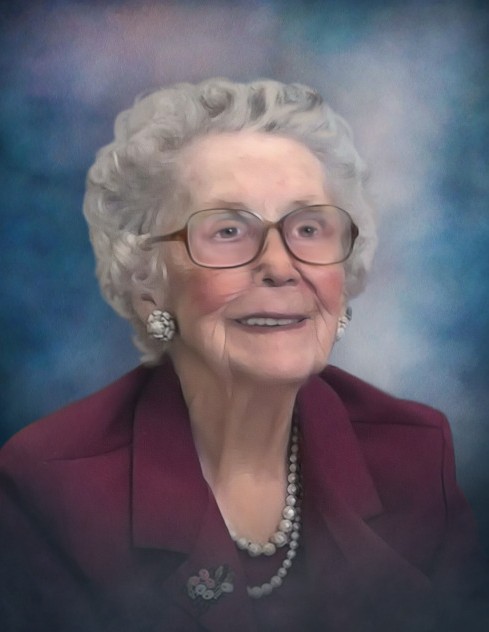 She was the daughter of Ellen Gallagher and Frederick D. Lachat, and was born in Philadelphia.

Later she married Dudley F. Smith from San Rafael, California, and they moved to Kingston, NY in 1979. He died in 1983.

She was pre-deceased by her brother, Frederick T. Lachat, Esq. and sister, Nancy L. Fox.

In lieu of flowers, the family suggests that you do a kind deed for someone in need.

To order memorial trees or send flowers to the family in memory of Marie Prout-Smith, please visit our flower store.