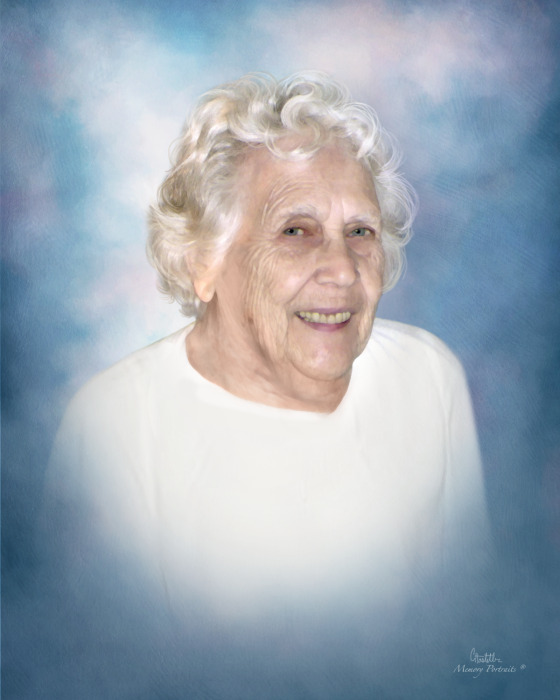 Marian Walker, a Quaker, age 99, passed away suddenly at her home with her family at her side in Cheyney, Pennsylvania.

She was a Quaker, a member of Concord Friends Meeting. She was a former president and on the board of CARE, Concern for Animals Respect for the Environment, where she advocated for plant-based food and animal welfare. With CARE she helped found The Chester County Vegan Festival in West Chester one of the oldest all-vegan festivals in the country. Known for her stellar work in civil rights and racial integration when it was not popular, she was the first to integrate the administrative staff of Cheyney College and later graduated from Cheyney University with a BA. She helped found the racially integrated YWCA to counter the segregated YMCA of West Chester PA at that time, and worked tirelessly to get the first black teacher hired in the West Chester High School.

A good friend to Edythe Scott Bagley, Coretta Scott King’s sister, Martin Luther King’s wife, she took her children to the March on Washington in 1963 to see her husband on the dais as one of the organizers of that famous March. She and her husband Charlie Walker lived in two intentional racially-integrated housing developments with their six children, when it was a struggle to arrange any integrated housing, first at Tanguy Homesteads and then Cheyney Homesteads.

She decided at the tender age of 9 to be a vegetarian, when it was very unpopular to do so. Marian evidenced robust health throughout her life, which she attributed to her vegetarianism and subsequent veganism, and passed that on to her children and grandchildren. She made the decision to be a vegan about 45 years ago, and showed a staunch commitment to veganism and health.

Raised in Fertility, PA, she graduated valedictorian of her class at East Lampeter High School and then attended Elizabethtown College, where she met her future husband.

She attended Quarterly Meeting, Yearly Meeting, Friends General Conference, many Quaker functions and events and sent some of her children to nearby Westtown Friends School. In accordance with Friends Peace Testimony, she attended and helped organize many Peace events, conferences and training retreats.

Marian and Charlie Walker’s invitation to Rev. Ralph Abernathy to visit West Chester began the founding of the West Chester Human Relations Council. Marian and her children helped integrate the Charles A. Melton Community Center and its events, classes, swimming pool, and social gatherings like picnics.

Marian was the driving force behind her daughter Brenda’s biography of her husband Charlie’s work, A Quaker Behind the Dream: Charlie Walker and the Civil Rights Movement. Her husband, Charlie Walker, passed on July 11, 2004. Her children laud her for giving twelve years of her life to caring for him during a very long illness with continuing debilitation of his faculties, lovingly looking after his every need and selflessly putting him first.

A memorial service is planned for October 9 at 2:30 pm at Concord Friends Meeting in Concordville, PA.

To order memorial trees or send flowers to the family in memory of Marian Walker, please visit our flower store.