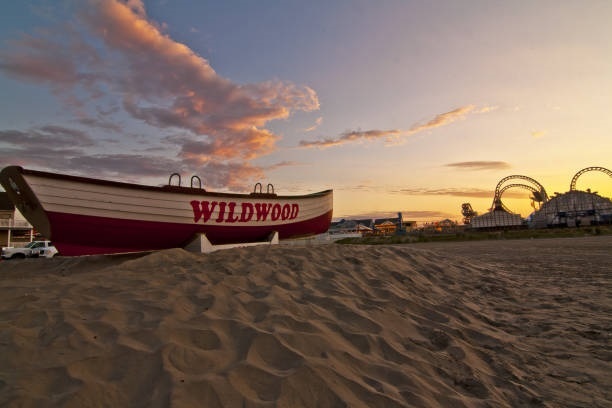 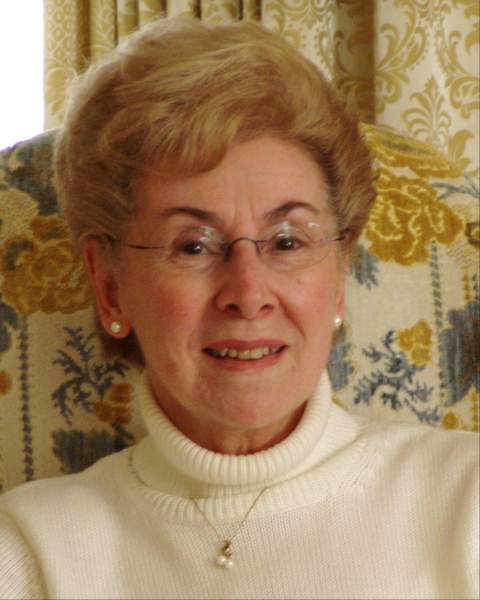 Margie, as her friends and family called her, passed peacefully on Thursday, September 8, 2022, after a prolonged illness. She spent her last full day at her home in Drexel Hill surrounded by her devoted husband of 66 years, Richard, her three sons and four daughters, and her granddaughter Elise. She was just two weeks shy of her 93rd birthday.

Margie was a 1947 graduate of West Catholic High School for Girls, and grew up on Heather Road in Upper Darby.  Her two brothers, Ray and George, served honorably in the U.S. Navy during World War II, and she was infinitely proud of them. She is the daughter of Raymond and Margaret Nelson (nee Brunken). Raymond was the real-estate editor for The Philadelphia Inquirer for many years, and made sure Margie always had a free pass to the Chez Vous in Upper Darby. Not the roller rink, but the dance hall above. Her mother nurtured Margie’s kind and considerate nature, and was a great help to Margie as she raised her 7 children.

Margie worked for many years in the accounting department at Bell Telephone. She met Richard (affectionately “Dick”) one summer in Wildwood, New Jersey, and accepted his marriage proposal after a 7-year courtship. It’s been a whirlwind romance ever since.

Margie was thoughtful beyond measure, never missing a family member’s birthday with a card and a phone call. She kept an immaculate house, to the marvel of anyone who stepped through the front door. Her whole life was devoted to the well-being of her children and husband, and she did it all with a smile. That beautiful, welcoming smile that left an indelible impression on anyone she met.

Margie was a devout Catholic, and had a great affinity towards the Blessed Mother. It was fitting that she passed on the feast day of the Nativity of the Blessed Virgin Mary.

Margie was sweet and gracious, kind to all and will be sorely missed by many.

In lieu of flowers, contributions can be made in Margie’s memory to the National Centre for Padre Pio, 111 Barto Rd., Barto, PA  19504 (https://www.padrepio.org/donate/), or to Poor Clares of the Franciscan Monastery of Saint Clare, 1271 Langhorne-Newtown Rd., Langhorne, PA 19047 (poorclarepa.org).

To order memorial trees or send flowers to the family in memory of Margaret "Margie" Regina Baker, please visit our flower store.