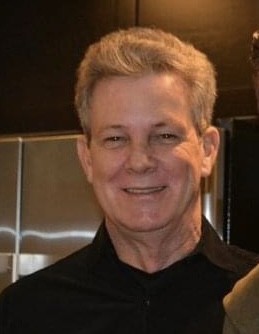 He lived the majority of his life in southeastern PA in Concordville, Havertown, Oxford, and finally Boothwyn. He was a member of the first graduation class of Garnet Valley High School.

Ken proudly served in the United States Navy on the U.S.S. Saratoga from 1968 to 1971. After his military service, he worked as a printer for Congoleum where he was well known as a prankster and affectionately nicknamed “Professor.”

Ken had a lifelong passion for cars and after his retirement from Congoleum, he began working for Berrodin Auto Parts. He made new friends wherever he went and had a large network of friends and acquaintances.

He is predeceased by his wife Jeanne (née Dulin), his parents, and his siblings Richard and Sharon.

In his memory, donations can be made to the Delaware County Veterans Memorial Association, 4599 West Chester Pike, Newtown Square, PA 19073, https://www.delcoveteransmemorial.org/

To order memorial trees or send flowers to the family in memory of Lorin "Ken" Poole, Jr., please visit our flower store.