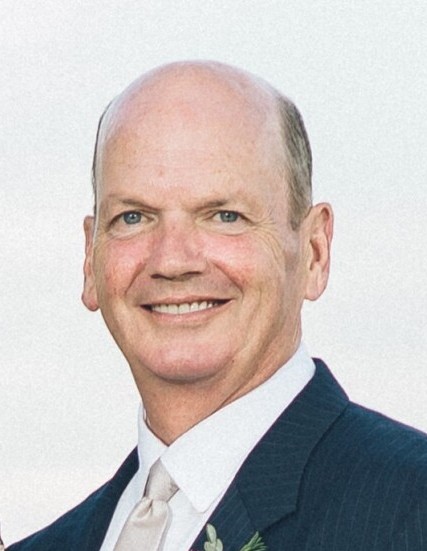 Born December 26, 1957 in Pittsburgh, PA, he was a son of the late Edward Francis and Josephine Elizabeth (Malloy) Cooke.

Larry was a 1976 graduate of Penncrest High School where he played Soccer and Basketball and a 1980 graduate of Penn State University, where he earned a Bachelor’s Degree in Accounting. Over the years he worked for The Coca Cola Company, Taco Bell, Wawa Inc., The Caddy Shack and was the owner and operator of The Market Place in Kennett Square, PA.


In lieu of flowers, contributions may be made in Larry's memory to The Friendship House of Wilmington, P.O. Box 1517 Wilmington, DE 19899.

Click to download / open
To order memorial trees or send flowers to the family in memory of Lawrence "Larry" Cooke, please visit our flower store.