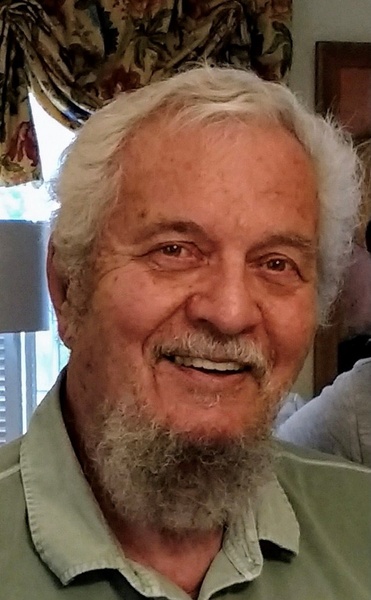 LAWRENCE STANLEY STEPELEVICH died peacefully in his sleep, surrounded by his Family, on Sunday, August 14, 2022.

Born in Luzerne, PA, July 22,1930, the only child of Stanley and Esther (née Seaman) Stepelevich attended Elementary and Secondary schools in Luzerne, PA. In 1944, he attended Wyoming Seminary, a college preparatory school. After graduation, in 1948 he entered Wilkes College, and then Bucknell University, later transferring to Temple University where he remained until he joined the Air Force in 1952. He was stationed during his time of service at Sandia Base, in Albuquerque, New Mexico, as a member of
the Armed Services Special Weapons Project. After his honorable discharge from the Air Force, in 1954, he received a B.A. Degree in English Literature from his part-time studies at the University of Albuquerque (then known under the more romantic name as
“The College of St. Joseph on the Rio Grande".  It was here that he first became interested in Philosophy, an interest which remained with him for the rest of his life.

He met his future wife, Irena Niksas, when both were students at Temple University. They were married in August 1952. Two of their three children, Linda, and Steven were born in the Sandia Base Hospital. After his Honorable Discharge in 1954, he enrolled in
the School of Philosophy at The Catholic University of America in Washington, D.C., where he received his M.A. in 1957, the same year their third child, David, was born. He was awarded his Doctorate in 1963. His first teaching position was at Stonehill College,
in North Easton, MA. He later taught at Regis College, in Denver, CO. In 1964 he finally settled down at Villanova University where he remained until his retirement as Professor Emeritus in 1996. The only subject he loved more than Philosophy was his family.

In 1990 he received the annual Outstanding Alumni Award from Catholic University. He was, from 1977 to 1996, the Editor of the journal of The Hegel Society of America, as well as serving a term as President. His many essays and papers established him as an
internationally recognized Hegelian scholar, as well as a preeminent expert on the first followers of Hegel, the Young Hegelians.

In 1983, his book on this school was published by Cambridge University Press. He continued writing well into his 90’s and his
final book, Max Stirner on the Path of Doubt was published in 2020. In retrospect, he said that he considered himself fortunate not only having had such a fine family, but also to have been able to study Philosophy, and to try to live it. He shared the view which Walt Whitman expressed in his poem Roaming in Thought (After Reading Hegel)

Roaming in thought over the Universe,
I saw the little that is good
steadily hastening towards immortality
and that vast all that is called Evil,
I see hastening to merge itself.
And become lost and dead.

To order memorial trees or send flowers to the family in memory of Lawrence Stanley Stepelevich, please visit our flower store.