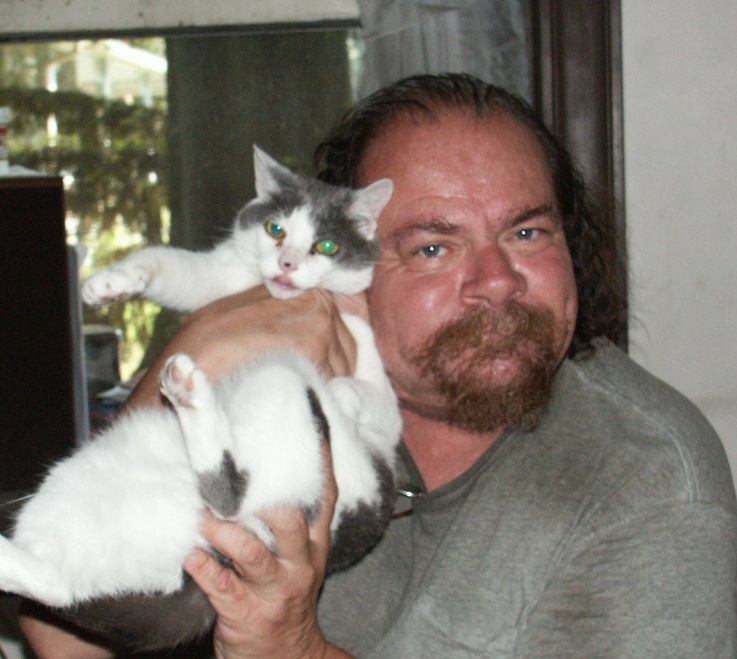 Ken was a master electrician, retiring after 32 years as a civil servant. The first half of his career was spent at the Philadelphia Naval Yard where he enjoyed working on the fleet, especially when it involved a trip to sea on an aircraft carrier. When the Naval Yard closed, he took a position with the US Postal Service, maintaining and keeping the high speed sorting machines up and running.

A lifelong resident of Pennsylvania, Ken settled in Ridley Park where he lived for over 30 years. There his mechanical and electrical skills were put to good use renovating his historical Victorian home. Following his retirement, he purchased property and had a house built in Maine, where he hoped to move; once the main structure was finished he then completed much of the remaining work himself.

In his spare time Ken was an avid fan of car racing. His love of racing eventually led him to purchase a Formula Ford, and he started racing at Sports Car Club of America events throughout the Mid-Atlantic area. Over the years he owned multiple cars and won numerous trophies including several NYSRRC championships.

Ken also loved cats and shared his home with many four-legged friends.

A service will be held at a future date, interment will be private.

Memorial contributions may be made to the Brandywine Valley SPCA, https://bvspca.org/form/HonorALife.html

To order memorial trees or send flowers to the family in memory of Kenneth Fay, please visit our flower store.