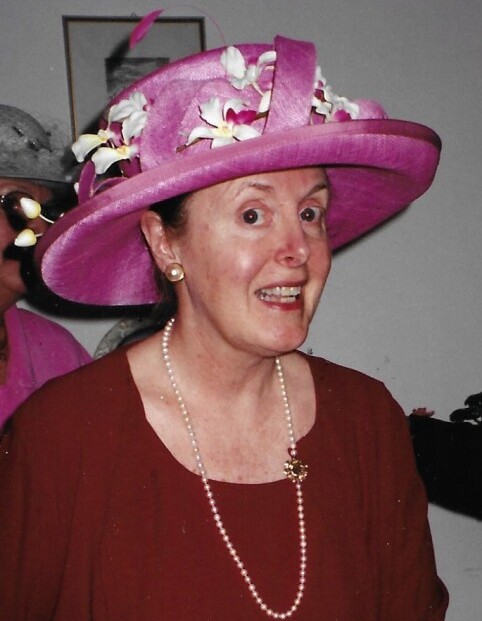 Born February 16, 1942 in Clinton, Iowa, she was raised by her parents, the late Peter J. and Blanche (nee Hoogheem) Bronkema, in Fulton, Illinois. Judith earned a B.A in education from Illinois State University and moved to the Philadelphia Main Line area in 1966. She worked for Tredyffrin/Easttown School District from 1974 to 2016, beginning her career as a part-time teacher’s aid before becoming an English teacher at Conestoga High School, where she instructed and inspired students for 42 years.

Judith was the loving mother of Sara Paige Shepherd; adoring grandmother of Blake Fitzgerald, and dear sister of James Bronkema and Diane Hamilton. She was predeceased by her sister, Ellen Bronkema.

In lieu of flowers, contributions may be made to the Women’s Resource Center in Wayne, PA.

To order memorial trees or send flowers to the family in memory of Judith Shepherd, please visit our flower store.

Funeral Service will be held privately