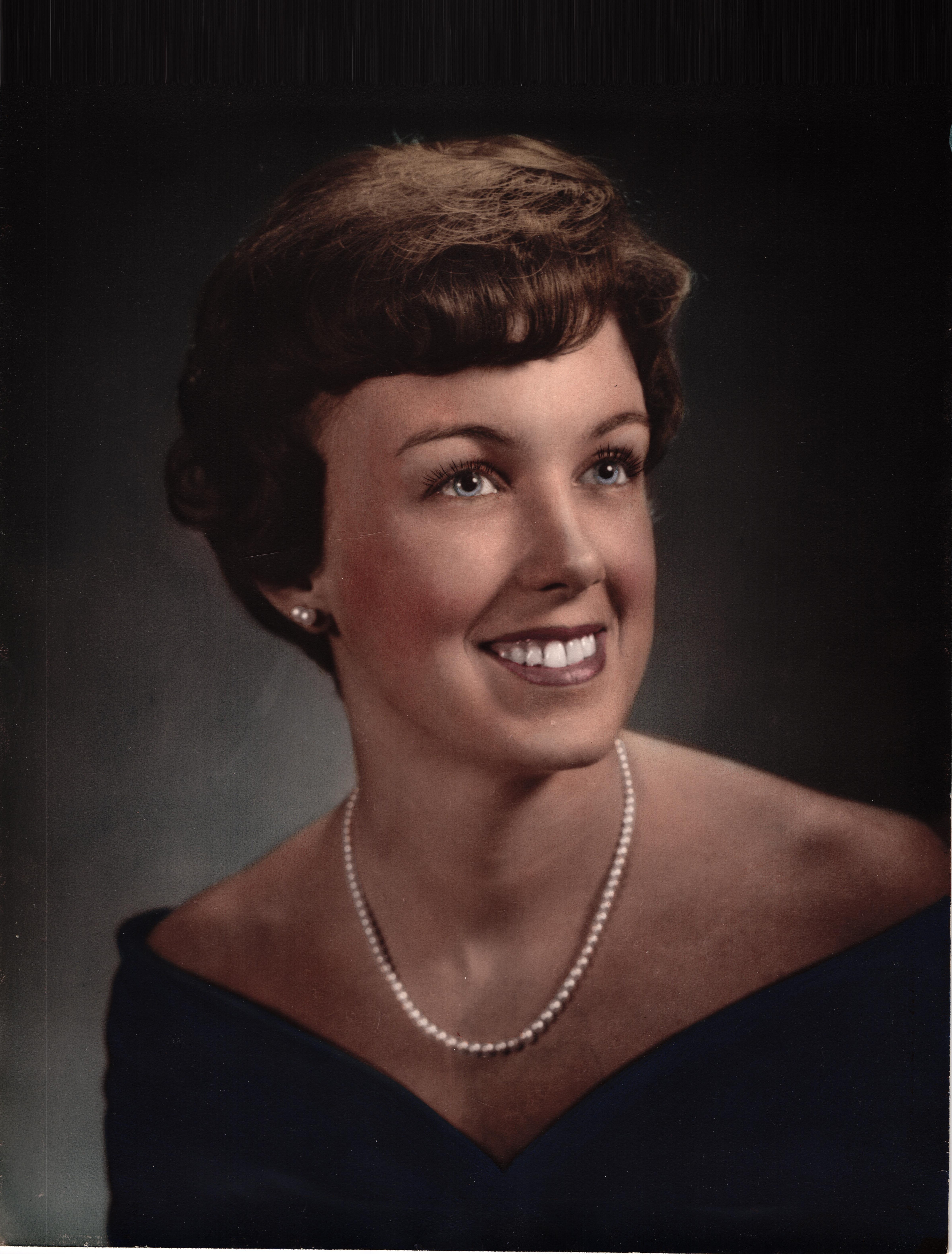 Jovita was born on April 10, 1940 to Marie J. (nee Glosser) and Vincent Minehan and grew up in the Mount Airy section of Philadelphia. After graduating from Springfield High School, she immediately went to work for Merrill Lynch. She was introduced to the love of her life by her brother during his years at La Salle College. Jovita and Frank married in September 1965 and established a solid foundation on which they built a truly wonderful life together.

Jovita was a successful real estate agent for more than 40 years, but the most important thing in her life was her family. With three daughters playing sports in every season, she rarely missed one of their games. She was the biggest cheerleader not only for her own girls, but for countless others. Many of her daughters’ friends affectionately called her Jovi.

Jovita and Frank were long time members of North Hills Country Club where they met many good friends, but the place she loved the most was Ocean City, NJ. Countless memories were made at both 21st and Asbury and 26th and Central.

A celebration of Jovita's life will be held on Tuesday, March 8, 2022 at St. Patrick Catholic Church in Malvern, PA. Visitation will be held from 10-11:30 A.M. followed by her Funeral Mass. Interment will be private.

In lieu of flowers, donations may be made in memory of Jovita M. Corace to Fighting Back Scholarship Program at fightingbacksp.org or PO Box 141, 400 East King Street, Malvern, PA 19355.

To order memorial trees or send flowers to the family in memory of Jovita M. Corace, please visit our flower store.
Send a Sympathy Card