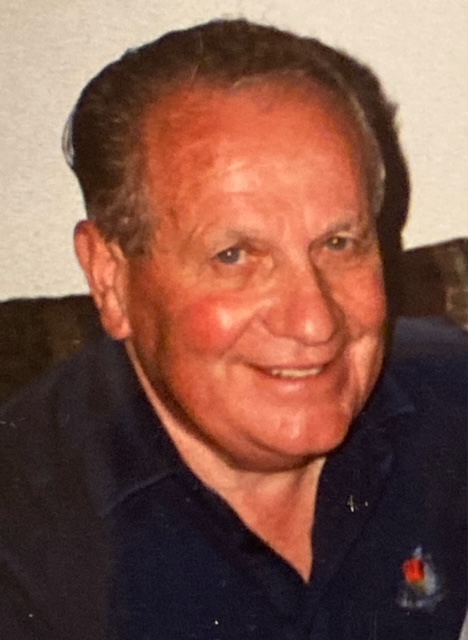 Born in Drexel Hill in 1930, he was the son of the late Harry L. and Elizabeth (nee Eagan) Whitlock. Joe attended Villanova University and was a 1965 graduate of the Wharton School of the University of Pennsylvania. He was an avid golfer and a longtime member of Llanerch Country Club. Joe was most known for his jovial laugh.  He was a devout Catholic and was dedicated to the Men of Malvern. Joe was a former football player and a fan of the Buffalo Bills, Eagles, and Phillies.

Services and interment will be private. The Funeral Mass will be livestreamed 10:30 AM Tuesday, March 30, 2021 on The Donohue Funeral Home Facebook page: https://www.facebook.com/thedonohuefuneralhome/ .

To order memorial trees or send flowers to the family in memory of Joseph Whitlock, please visit our flower store.