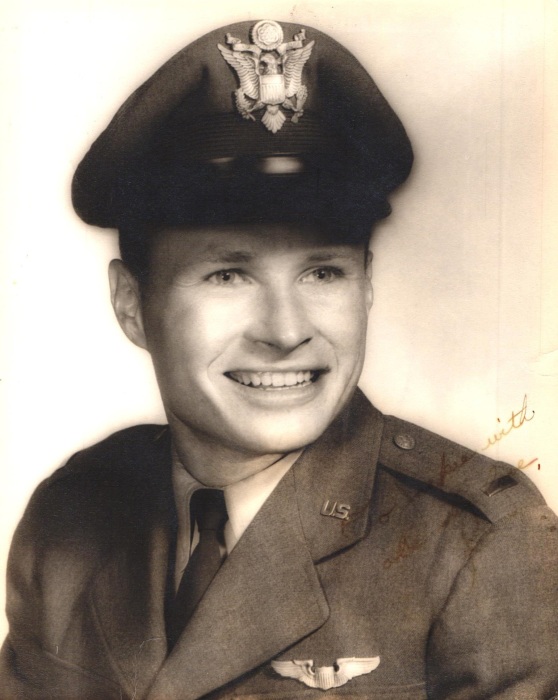 In 1951, Joe enlisted in the US Air Force, where he reached the rank of First Lieutenant. He was a Flight Commander at Clovis Air Force Base, in New Mexico and an expert in gunnery. He was a fighter pilot during the Korean War, flying the F-84G Thunder Jet, the F-80C Shooting Star and the F-86 Sabre Jet.

After his discharge from the Air Force, he went on to graduate from West Chester State College (now West Chester University) in 1958 with a Bachelor of Science Degree in Education, majoring in Math and Physics. He then earned his Master's Degree from the University of Pennsylvania in 1963.

Joe met his wife, Jacqueline Martin in 1954. Jackie was a nurse caring for his mother in the hospital. At the encouragement of his father, Joe asked out the pretty redhead and they were married 3 months later at Shaw Air Force Base in Sumter, SC. The great loves of each other’s lives, they were married for 60 years until she passed away in 2014.

In addition to spending time with his growing family, Joe enjoyed his long-time hobby of power boating on the Chesapeake Bay and a love of Great Danes. He was also a talented pianist.

In lieu of flowers, memorial contributions are requested to The Mid-Atlantic Great Dane Rescue League, INC. at http://www.magdrl.org/ways-to-donate/

To order memorial trees or send flowers to the family in memory of Joseph Pitt, Jr., please visit our flower store.