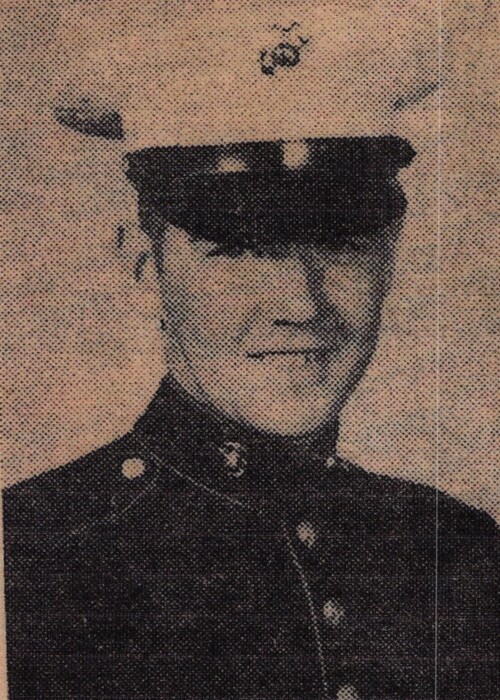 Joseph T. Leonard, age 92, of Upper Darby, PA, passed away on August 7, 2021.  Born in Clifton Heights, PA, he was the son of the late Charles Leonard, Sr. and Ellen Leonard (nee Carney).

Joe was a great family man.  When Joe married his beloved wife, Peg, she had five young sons that he raised with her.

In lieu of flowers, contributions in Joe’s memory to the Marine Corps League, Upper Darby Detachment, 1026 Providence Road, Secane, PA 19018 would be appreciated.

To order memorial trees or send flowers to the family in memory of Joseph Leonard, please visit our flower store.