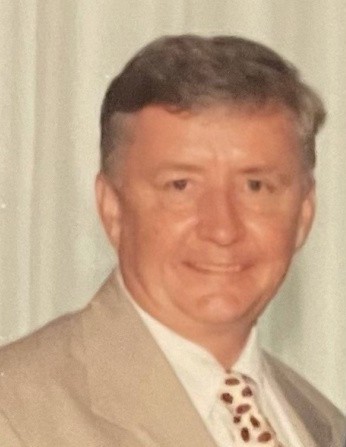 The middle child of five: James, Elizabeth (Betty), Thomas, and Eugene (Gene), Joe grew up in Our Mother of Sorrows Parish (48th & Lancaster), West Philadelphia. He attended grammar school there and graduated from St. Thomas More High School in 1954.

After high school, the family bought a house on Oakley Road in Highland Park, Upper Darby and joined St. Laurence Church. Joe worked at Catalytic Engineering, Lee Rubber & Tire, and Scott Paper while serving in the US Army Reserves and going to "night school" at St. Joseph's University in Philadelphia. He graduated with Bachelors of Science in Business Administration & Accounting in 1966. After earning his degree, he worked as an accountant at Unisys Corp, Paramount Packing, Pennsylvania Truck Lines, and American Dredging.

After suffering a series of "mini" strokes over the past few years, Joseph M. Greeley died in his sleep on December 12,2021 at Park Place nursing home in Monmouth Junction, South Brunswick, NJ.

To order memorial trees or send flowers to the family in memory of Joseph Greeley, Sr., please visit our flower store.