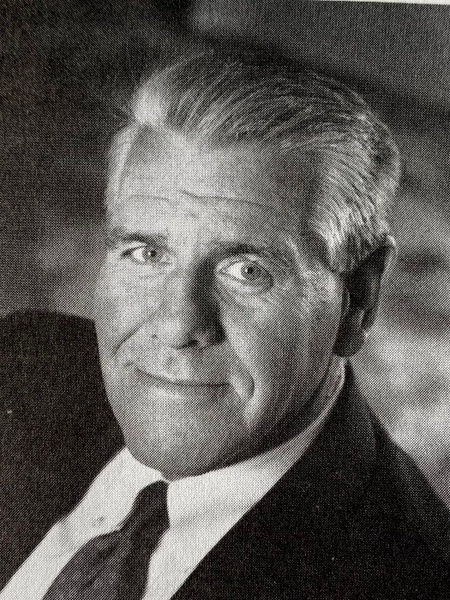 Joseph F. Kelly, 79, of West Chester, PA, passed away peacefully at home on January 22, 2022 after a valiant battle against cancer.

Born October 5, 1942 in Philadelphia, PA, he was a son of the late Joseph F. and Ursula (nee Dougherty) Kelly.

Joe was raised in Lansdowne, PA. He graduated from Lansdowne-Alden High School in 1960 where he played football and attended Villanova University graduating in 1964 with a degree in economics.  He started his professional career as a sales representative for U.S. Gypsum, assuming a number of leadership roles while eventually becoming district manager for the tri state region.  During this time he was fortunate to have traveled with his wife to many corporate sales functions both domestically and internationally. He also worked with George F. Kempf Supply Co. before working as a manufacturer’s representative for SS Resources in Newtown Square which he formally retired from in October 2021.

An avid golfer, he was a member of Stone Harbor Golf Club and enjoyed playing the game with good friends and family for many years including a memorable trip to Ireland to play seven of the country’s best links courses.  He took joy in watching PGA tournaments and attended several U.S. Open events.  He loved watching his VU Wildcats play football and basketball and attended games at VU and Madison Square Garden, seeing them win 3 NCAA championships. He relished monthly poker games with the “guys” and was known to enjoy a mystery novel or two while visiting his favorite family beach spots in Cape May and Martha’s Vineyard.

He was the beloved husband of Betsy (nee Collishaw) Kelly for 59 years; loving father of Chris Kelly and Lisa (Brian) Wood; adoring grandfather of Jake and Jordan (Kelly) and Kelly and Connor (Wood); and endeared brother of Dennis (Karen) Kelly and the late Anita (Dan) Haughey.

To order memorial trees or send flowers to the family in memory of Joseph Kelly, please visit our flower store.