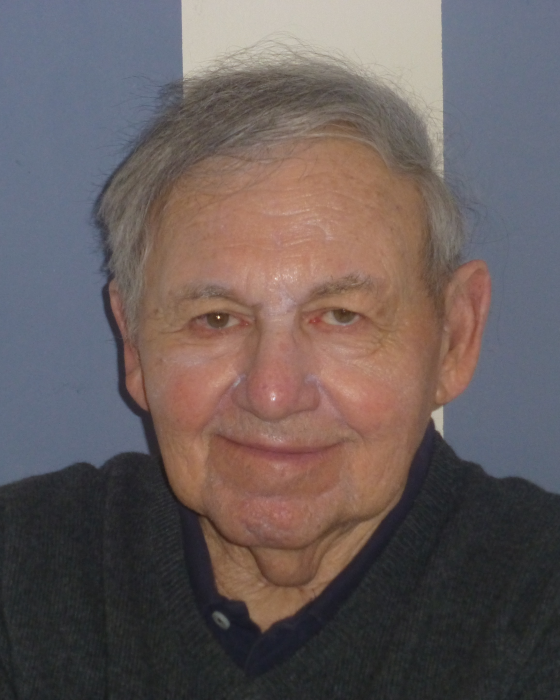 A graduate of Cornell University (BA  1959) and MIT in architecture (BArch, 1962), he was a long-time resident of Wayne, PA and Towanda, PA. After 1962, Lane designed and built more than fifty modern houses along the Main Line of Philadelphia suburbs, including the Wayne, PA home in which he and his wife Barbara raised their children. The son of Charles and Harriet Lane of New York City, he was devoted to his extended family in New York, Long Island, Pennsylvania and New Jersey. When he was not sketching house or city plans or doing research on energy-efficient construction and suburban development, he enjoyed the intricacies of model railroading and military history, and grousing about the ups and downs of local sports teams like any good Philadelphia-area fan. He was an early proponent of passive solar housing, and urban planning at a human scale.

In lieu of flowers, contributions may be made in Jonathan’s memory to the Radnor Memorial Library at https://www.radnorlibrary.org/donate/.

To order memorial trees or send flowers to the family in memory of Jonathan Lane, please visit our flower store.