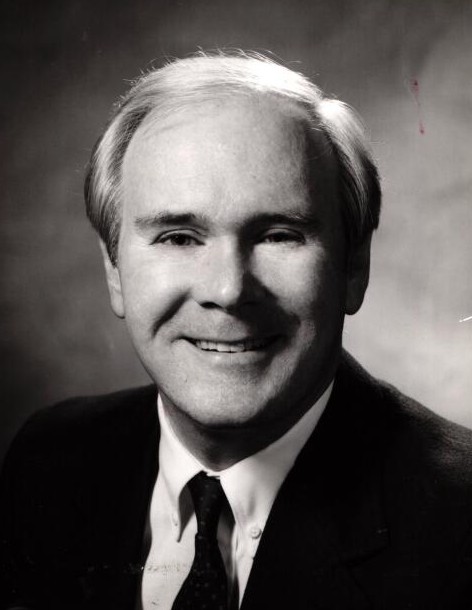 John J. O’Doherty “Jack” of West Chester, PA died peacefully on June 9, 2021 surrounded by his family. He was born in Chester, PA to the late James and Mary Anne O’Doherty (Gallagher). He graduated from Saint James High School and earned his Bachelor’s degree from Villanova University.

Jack served in the Vietnam War, stationed in Phubai as a Russian language interpreter. Jack worked for thirty years for the US Navy as a logistics manager at the Navy Supply System Command in Philadelphia. Upon retirement, he started his new “career” as a Poppy. On any given day, he could be found at a preschool drop off, East Goshen park and even became a regular with his grandkids at Jumpers.

Jack enjoyed many things in life, especially his seven grandchildren. He was an avid reader and history buff. Jack was the definition of a family man, always putting his family first. He had an infectious laugh and always had a twinkle in his eye and a smile on his face. Jack found a way to add humor in almost every situation. He had an incredible warmth, and his strength, patience and perseverance were unmatched.

In lieu of flowers, memorial contributions to the Progressive Care Unit at Paoli Hospital, 255 W. Lancaster Avenue, Paoli, PA 19301, would be appreciated.

To order memorial trees or send flowers to the family in memory of John "Jack" O'Doherty, please visit our flower store.