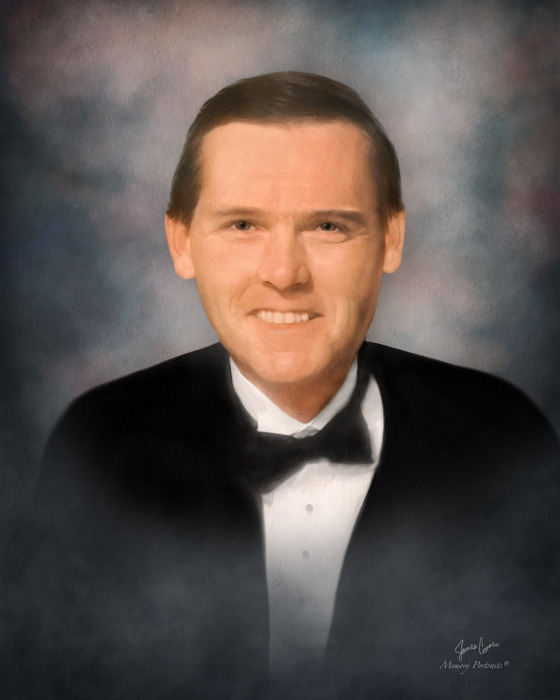 John “Jack” “Wick” Wickersham, age 65, of Drexel Hill, PA, passed away suddenly on March 16, 2021.  Born in Philadelphia, PA, he was the son of the late Donald D. and Rosemary M. Wickersham (nee Devenney).

John was retired after a long career in Supermarket Management and many years at the Amoroso’s Baking Company.

Family was most important to John, especially being Pop Pop to his grandson, Jack.

John's Funeral Mass will be livestreamed at https://www.facebook.com/thedonohuefuneralhome

To order memorial trees or send flowers to the family in memory of John Wickersham, please visit our flower store.