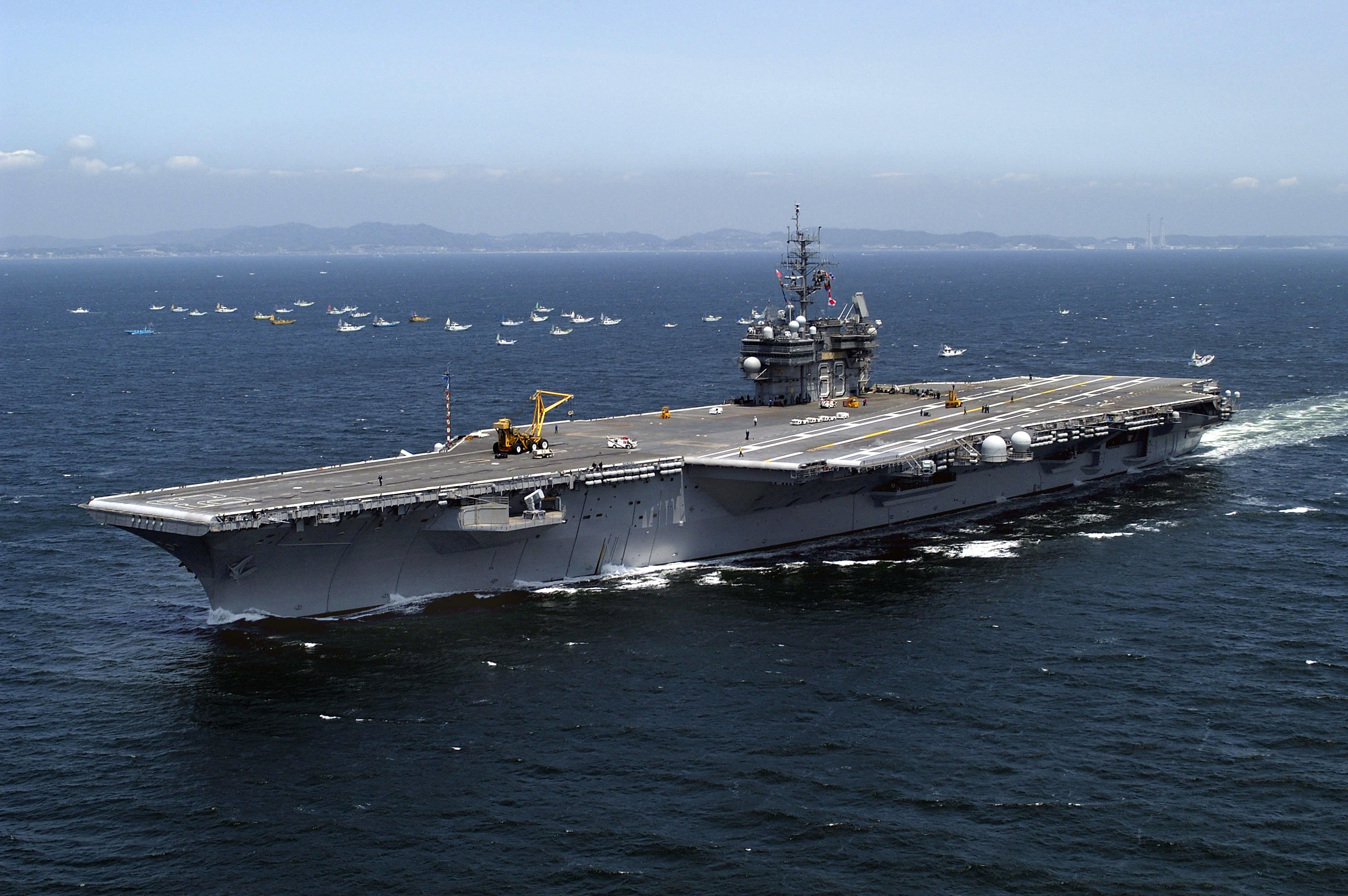 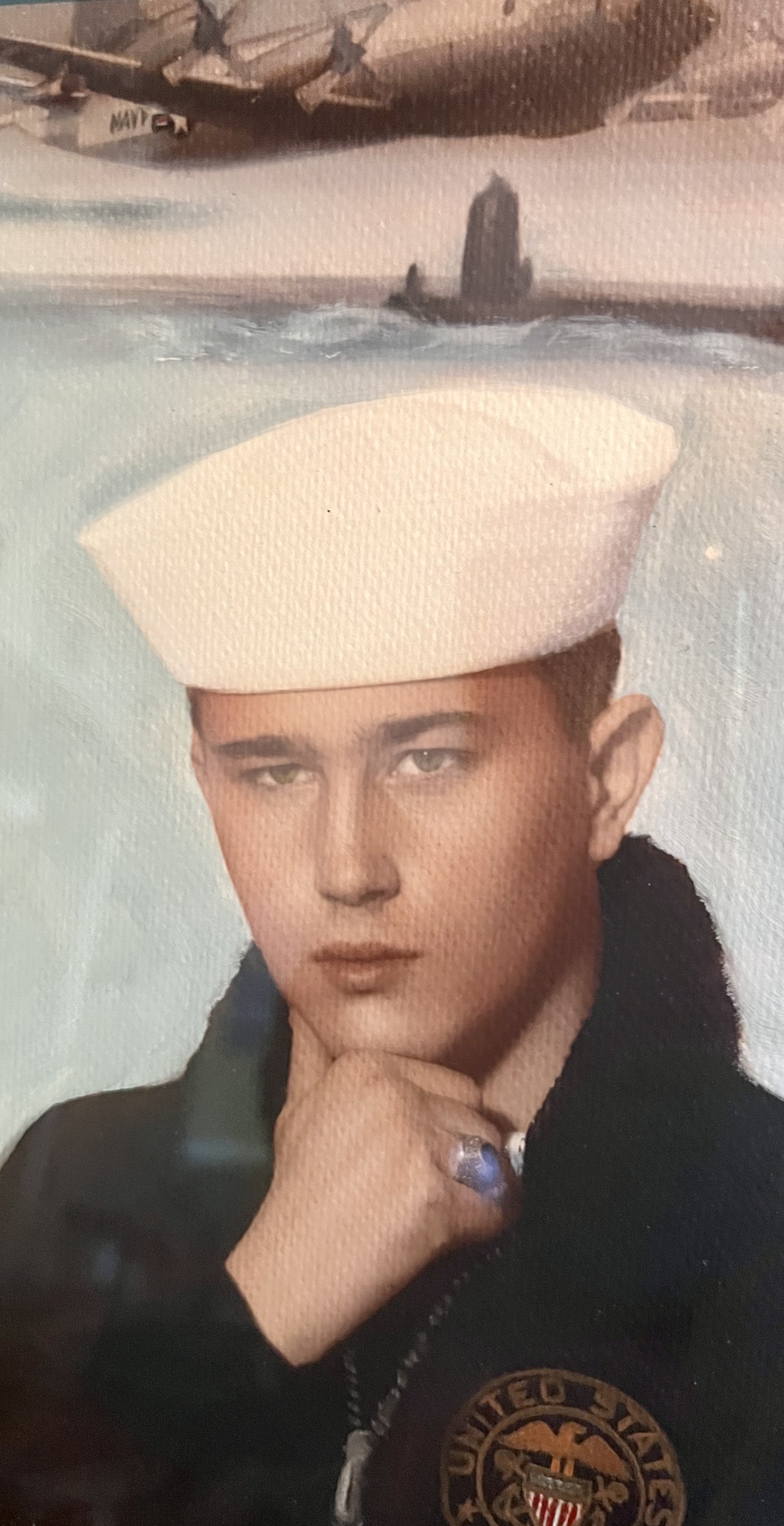 Born in Corpus Christi, TX, he was the son of the late Maryle B. (née Mouser) Van Allen and John F. Van Allen, Jr.

Jack served his country honorably in the U.S. Navy and was a member of the elite attack squadron VA 195.  Summers spent with his family at Ocean City, NJ was a favorite of his. He also was an avid Philadelphia sports fan.