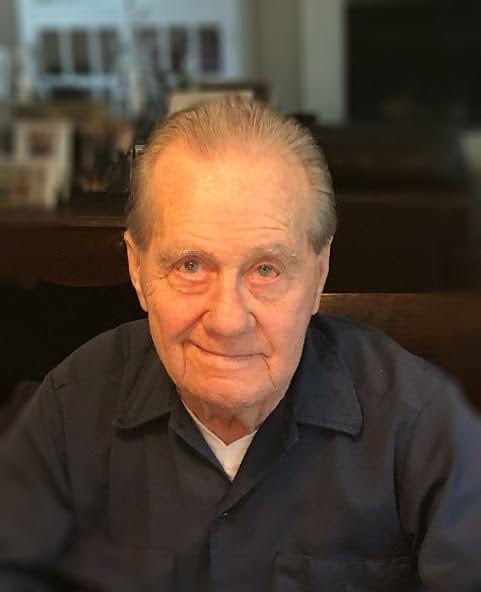 John “Jack” William Rementer, 84, was a kind, gentle, caring husband, father,
uncle and pop-pop. Jack passed away peacefully, surrounded by his loved ones, on Saturday, March 13, 2022.Born and raised in South Philadelphia, Jack attended Southeast Catholic High School. After high school, his adventurous spirit took him overseas and he enlisted in the Army and served with the 10th Infantry Division in Bamberg, Germany (1955-’58). Some of Jack’s favorite memories were his r&r’s in Europe, especially in England & Italy. After the service, he worked for Minters Candies for 27 years, Hostess Cakes for 7 years and despite retirement, his strong work ethic remained intact and he continued working for another 22 years, up until his passing, for Berrodin Auto Parts.Jack, a devout Catholic and 62 year parishioner of St. Laurence Catholic Church,  led his life with simplicity, humility and gratitude. But, his greatest passion and joy were his family and spending time with them.  Jack was predeceased in death by his wife Anne Tramo-Rementer; Parents; Edward and Edna (New) and daughter Cheryl Jackson and his siblings, Edward, Charles, Betty (Bettridge), Edna (Boris) and Albert. Loving father to Carol Chain (Raymond) and John (Diane). Cherished PopPop to his six grandchildren, Anthony, Cara, Vincent (Sarah), Adam (Elaina), Alex and Cheyenne. Jack is also survived by many extended family members, who will miss him dearly.