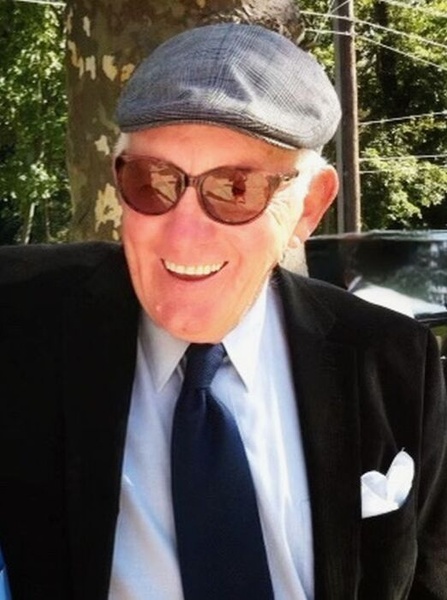 Jack’s greatest love was his wife Rose Marie and the children who came from that union.  Jack witnessed the glorious weddings of Kate and Mark; Sean and Nicole; and, Jeanine and Mark. Jack (“Pappy”) was the proud grandfather to Carter, Liam, and Nolan Linehan.  Jack also loved the only Linehan dog, Hershey.

Jack served his country proudly in the United States Army as a Military Police Officer and his community in many civic service roles.  “Big Jack” will be remembered fondly by so many in the community.

Jack lived his life for his family, with a strong commitment to his Catholic Faith, and believed that good things come from loving those dear to you, and laughing often and loudly.

Contributions in John's memory to St. Anastasia Church at the above address would be appreciated.

To order memorial trees or send flowers to the family in memory of John Linehan, please visit our flower store.