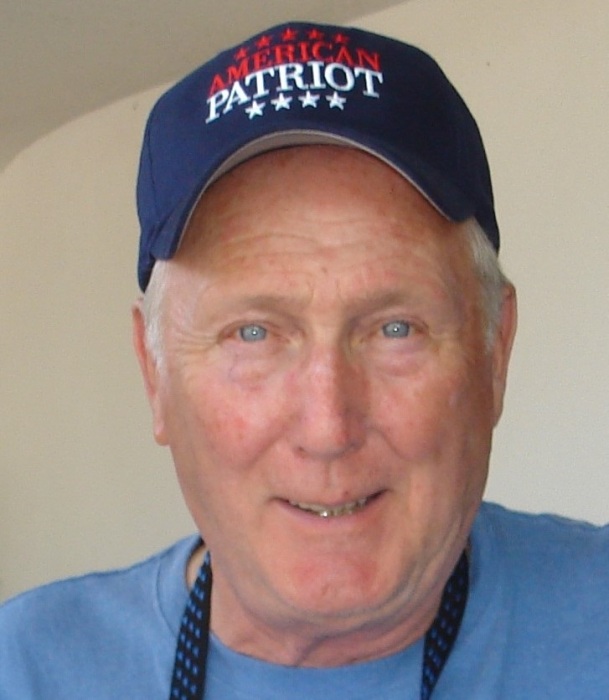 Born in Philadelphia, PA, he was the son of the late John J. and Anna (nee Porreca) Farrell.

John Farrell loved his wife, his family, his dogs, his career as a firefighter and his country. His friends knew him as a man of dignity and honor, but most of all a love that could carry you through anything.

Betty was his wife for over 57 years - they shared a love that never grew old.

He was a master at helping you help yourself. He was strong; you could see it in his blue eyes, hear it in his voice and feel it in his embrace. He wanted the best for you and he would spend an extraordinary amount of time coaching you on how to get it. As a husband, father, Poppop and friend he was a force that would carry you through anything - rescue in the most dire circumstances was his specialty. Filling the gaping hole and comforting the bruised hearts that he leaves behind is a huge task but he left us with the tools to do it. We are better and stronger because of him.

John was the beloved husband of Elizabeth A. (nee Thomas) Farrell.   He was predeceased by his eldest son, John J. Farrell, III, and is survived by his sons, Dennis J. (Betty), Thomas M. (Daphne) and Michael T. Farrell; and his 9 grandchildren. He is also survived by his sisters, Anna Marie Sullivan, Helen Muscatello  (Phillip) and Kathleen Bordieri (Tony), as well as many nieces and nephews.

To order memorial trees or send flowers to the family in memory of John Farrell, Jr., please visit our flower store.