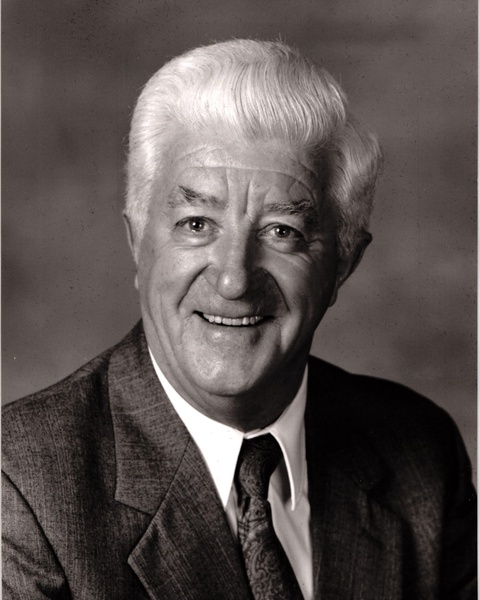 Born in Sheepwalk, Frenchpark, Roscommon, Ireland in 1928, he was the son of the late James and Mary (nee Giblin) Dowd.

John left Ireland in 1949 in search of a better life in the United States of America. He arrived at Ellis Island and quickly settled in Philadelphia, PA where he found good work and good friends. He toiled as a landscaper in Delaware County, PA, and a mechanic at the Philadelphia Transportation Company. He earned a good wage which he often shared with his family back in Ireland.

John was called to serve by the United States Army in 1952. He fought hard for his country and all the good it represents. He was honorably discharged from the Army in 1954 with the rank of sergeant- first class.

John returned to Philadelphia where he met his “heart’s desire”, Mary Cafferky. They were quite often seen gliding across the dance floors of many Irish Clubs and Associations in the greater Philadelphia Area.

John and Mary were married in 1957 and built their new home on Spruce Street in Collingdale, PA where they developed many lifelong friendships with the good people in the local neighborhood. They were blessed with five children whom John taught to work hard and build strong friendships. Together, John and Mary gave their children a strong Catholic faith.

John’s mission in life was to work hard for his family and set an example for future generations. He loved to learn and passionately developed new skills becoming a transportation mechanic, a welder, and a fully licensed refrigeration engineer. For 30 years he worked six-and one-half days a week at businesses including the Cross Brothers, Consolidated Beef, The Franklin Mint, and Kansas Beef Industries.

John and Mary relocated to West Goshen PA in 1976 where they became active members of Saint Simon and Jude Church. They also quickly became good friends with the new neighborhood families on West Warren Road and other local areas.

John was blessed to know, and be part of, the lives of his 5 children, 15 grandchildren and 6 great grandchildren. With Mary, he was able to share enriching family vacations to the New Jersey shores, the Chesapeake Bay areas and, on three occasions, back to Ireland. Their favorite family times were holidays when, often, 40 plus people gathered around a long, very extended table.

Later in life John scaled back to only one job and eventually retired. It was then he was able to immerse himself in his favorite hobbies including gardening, golfing, fishing, and some of the most competitive family pinochle games on the planet. “Toot-Toot” and bragging rights for the Winners!

Relatives and friends are invited to his Visitation at 10:30 AM to 12 PM Monday, September 26, 2022, at SS. Simon and Jude Church, 8 Cavanaugh Court, West Chester, PA 19382. The funeral mass will follow at 12 noon. Interment will be at SS Peter and Paul Cemetery. The Funeral Mass will be livestreamed at 12 noon here: https://www.facebook.com/simonandjude/videos.

Memorial contributions in John’s name may be made to The Coatesville Veterans Association, 1400 Blackhorse Road, Coatesville, PA 19320, or to SS. Simon and Jude Church, 8 Cavanaugh Court, West Chester, PA 19382.

To order memorial trees or send flowers to the family in memory of John P. Dowd Sr, please visit our flower store.