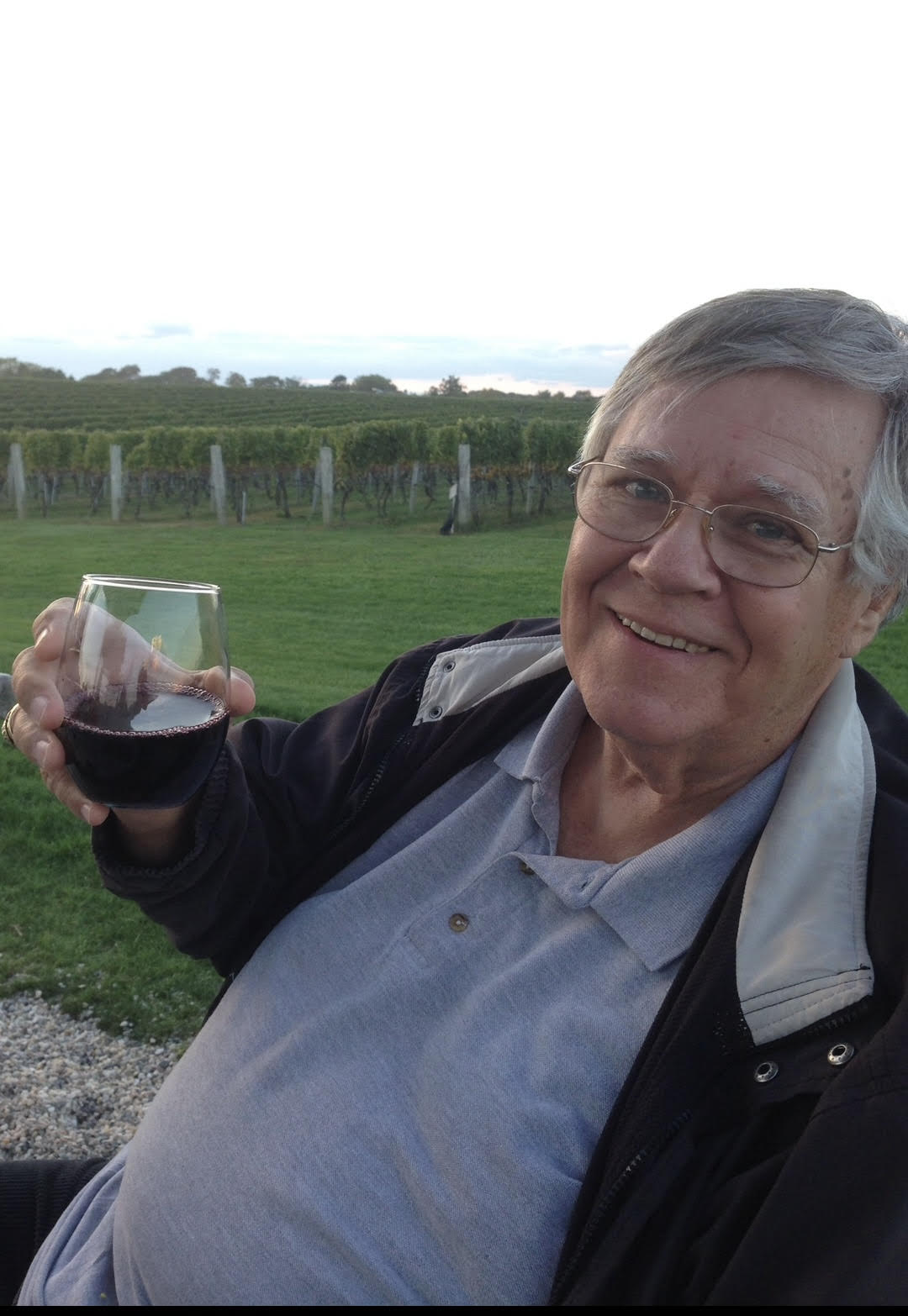 John J. Burfete, Jr., 77, died on May 9, 2022 at his home, surrounded by his loved ones.  A 31 year resident of Bryn Mawr, formerly of Havertown, Mr. Burfete was born in Norristown in 1944, the son of the late John J. Burfete, Sr. and Nancy O’Donnell Burfete. He was graduated from Bishop Kenrick High School, Norristown, in 1962 and from La Salle College, Philadelphia, in 1966 with a Bachelor of Arts degree in Political Science. While in college, he spent summers in Ocean City, NJ. After college, and following a four year stint in Germany in the United States Army Security Agency from 1966 to 1970, Mr. Burfete was graduated in 1973 from the Dickinson School of Law. He began his legal career in Harrisburg that year as a staff attorney for the Republican caucus of the Pennsylvania House of Representatives. But his longing to prosecute soon led him home to Montgomery County and its District Attorney’s Office in early 1976 where he tried in excess of 100 jury trials.

In 1979, Mr. Burfete left the District Attorney’s Office as Chief of Appeals and joined the Criminal Law Division of the newly created Office of Attorney General of Pennsylvania. There he was a prosecutor in offices in Harrisburg, Philadelphia, and Norristown, supervising investigations and conducting trials in numerous counties across the state. In 1988, Mr. Burfete was appointed Chief Deputy Attorney General of the Organized Crime Section. He also developed an interest and expertise in the emerging law of high technology and computer crime and in 2001 was appointed the first Chief Deputy Attorney General of the Computer Forensics Section. In that position he lectured throughout the east coast on the law of high technology crime, specifically on the law of computer search and seizure, forensics examination, trial preparation, and trial testimony. Mr. Burfete retired from the Office of Attorney General in January 2005. Thereafter, he represented military veterans, pro bono, who were pursuing claims appeals before the U.S. Department of Veterans Affairs before retiring from the active practice of law in 2013.

Mr. Burfete enjoyed travel, a past time he developed while in the Army in Germany, and tennis. Prior to his retirement from the active practice of law, Mr. Burfete was a member of the bars of the Supreme Court of Pennsylvania, the Supreme Court of the United States, and the Pennsylvania, Montgomery, and Delaware County Bar Associations. He was a member of St. John Neumann R.C. Parish, Bryn Mawr, a Life Associate Member of the General Smedley D. Butler Detachment No. 741 of the Marine Corps League in Newtown Square, and was a Past Master of the Richard Vaux-Ivanhoe Lodge No. 384, F&AM, in Philadelphia.

He is survived by his daughters, Ann B. Scheving of Philadelphia and Mary E. Burfete of New York City, by grandchildren, Anna Charlotte “Charley” Scheving and Harrison Johann “Harry” Scheving, and his former spouse Anne “Nancy” H. Whelan, as well as numerous cousins. He was the oldest 4th generation member of his Mother’s O’Donnell clan. Mr. Burfete was an organ donor and as a final act, Mr. Burfete donated his body for medical study under the Humanity Gifts Program.

In lieu of flowers, a donation to the charity of your choice in his memory is welcomed.