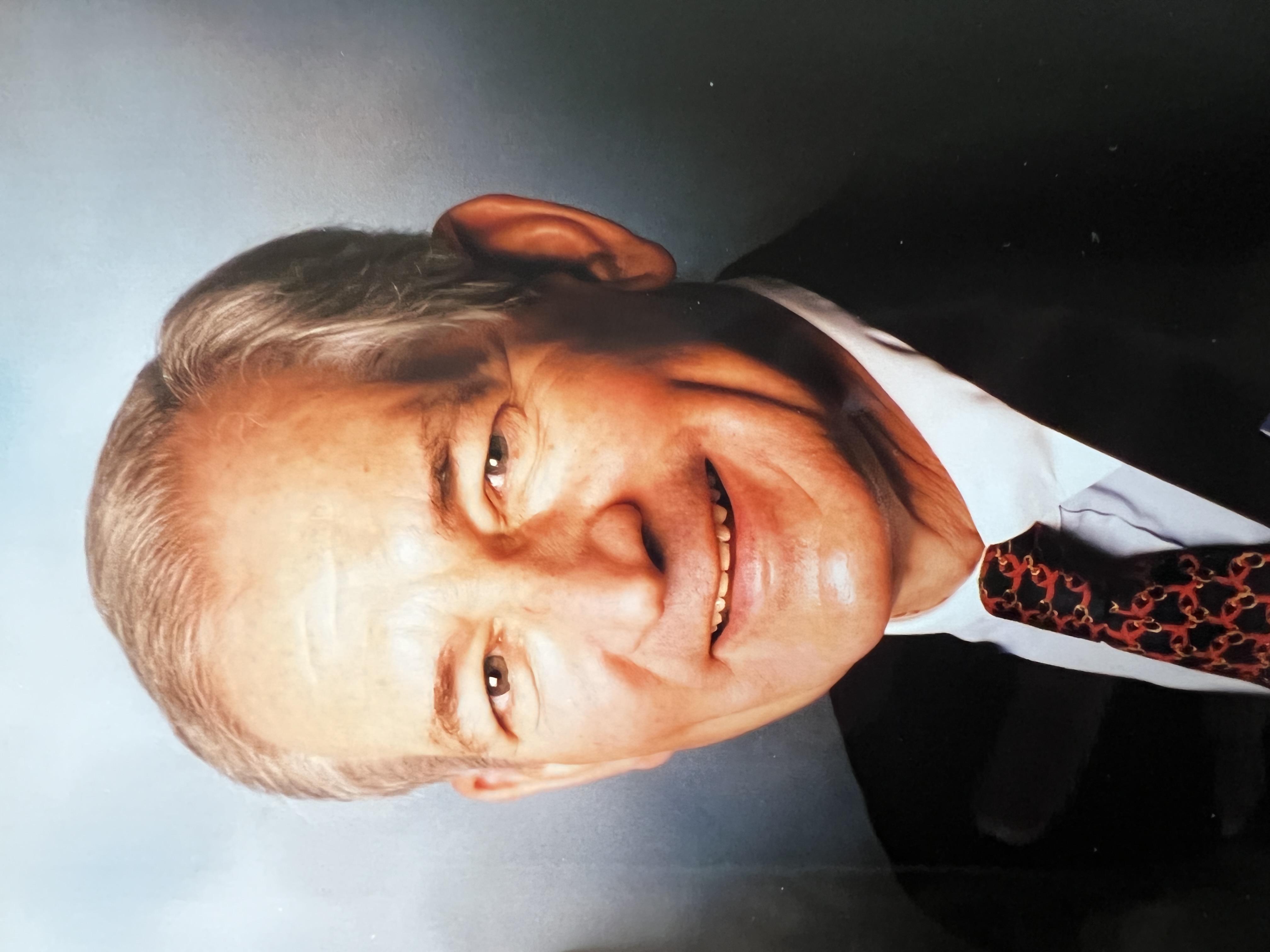 Jere graduated from the Wharton School of Business, University of Pennsylvania in 1958 and earned his J.D. degree from Yale University Law School in 1961. He started his career with Dechert, Price, and Rhoads in Philadelphia, PA. Throughout his career, he held an executive position with Industrial Valley Bank and Trust Company, Tasty Baking Company, Southeast National Bank of PA, and Hansen Bancorp, Inc. Jere founded and served as the President of the Capital Advisory Group, Inc., in 1992. Before his retirement in 2002, he was the President and CEO of Republic First Bancorp, Philadelphia, PA and its start-up subsidiary bank in Wilmington, DE. Jere was a member of Trinity Lutheran Church and served on the council and financial committee. He also served as the President of the Radnor School Board. In his free time, Jere enjoyed playing tennis, golf and gardening.

In lieu of flowers, contributions may be made to either Trinity Lutheran church at the above address or to the Michael J. Fox Foundation, P.O. Box 5014, Hagerstown, MD 21741-5014.