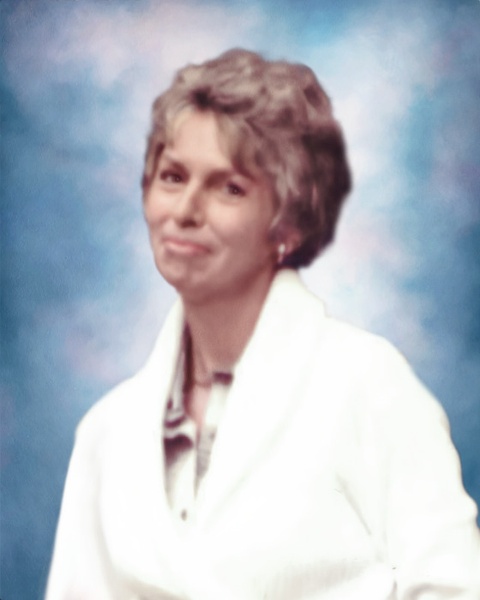 Janet was a graduate of Notre Dame High School in Moylan, PA. She worked as an Administrative Assistant and Sales Representative in the retail Furniture industry. She was artistic and had a great love of animals, especially dogs.

The family respectfully requests that all who attend the services wear facial masks to protect themselves, those who are unvaccinated and older attendees.

In lieu of flowers, memorial contributions may be made to the Missionary Servants of the Most Blessed Trinity, 3501 Solly Ave, Philadelphia, PA 19136.

To order memorial trees or send flowers to the family in memory of Janet Harrington, please visit our flower store.