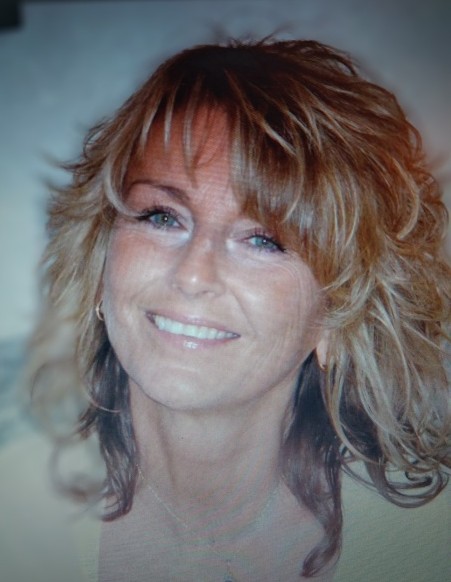 Born in Tessier, Saskatchewan, Canada, she was the daughter of the late Frank and Ruby (née Nesbitt) Lawton.  In her early years, Janet’s family moved to Penticton, British Columbia, where she was raised.

Janet married Patrick Good in 1992 in Santa Monica, when she was welcomed to the Good family with open arms.  She and Patrick owned a Philadelphia themed restaurant in Santa Monica, called “The Shack” for 20 years.  Her West Coast Philly family will miss her greatly.  In 2013, they moved to Pennsylvania to be close to Pat’s family when his Mom’s health began to decline. Everyone who knew Janet, knew she had the kindest soul.  She was a good friend to everyone and above all, she was a loving wife.

Janet was the beloved wife of Patrick Good; the loving sister of Tom (Brenda), Greg (Debbie), Judy Lawton, Doug (Deb), and Patti (Shawn).  She was the dear aunt to her nieces and nephews, Tony, Erin, Mike, Lindsey, Derek, and Quinn.

To order memorial trees or send flowers to the family in memory of Janet Good, please visit our flower store.