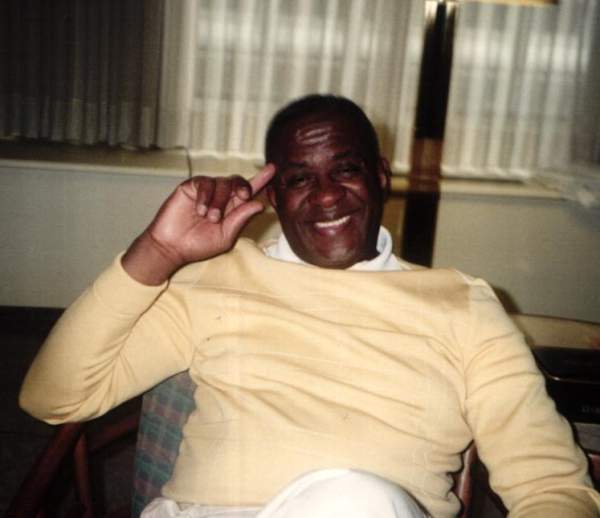 Dr. James Peal, a resident of Wayne, PA was a retired educator and principal in the DC Public School system. He served the children of the Nation’s capital as a principal and later as an Executive Director of a Charter School.

He began his 20-year military career in the Marine Corps. Later, he accepted a United States Army commission, and finally he retired as a Captain in the Pennsylvania National Guard.

Dr. Peal passed away peacefully at the age 90 in his home on February 15, 2022. His loving wife of 63 years and daughter Wendy P. Grier were by his side.

A viewing will be held on February 22, 2022, beginning at 4:00 PM followed by a Celebration of Life Service at 5:00 PM at The Donohue Funeral Home, 366 West Lancaster Avenue, Wayne, PA 19087 Attendance will be limited, and masks required. This event will be livestreamed https://youtu.be/rKRpJUJJHBM

On Wednesday, February 23, 2022 at Washington Crossing Military Cemetery, a full military burial will begin at 9:30 AM

To order memorial trees or send flowers to the family in memory of James Peal, please visit our flower store.