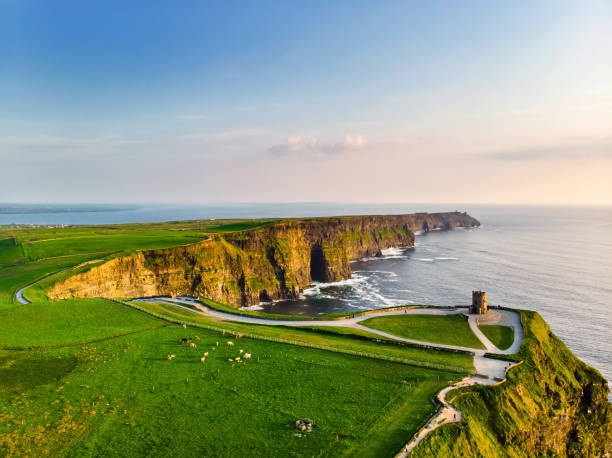 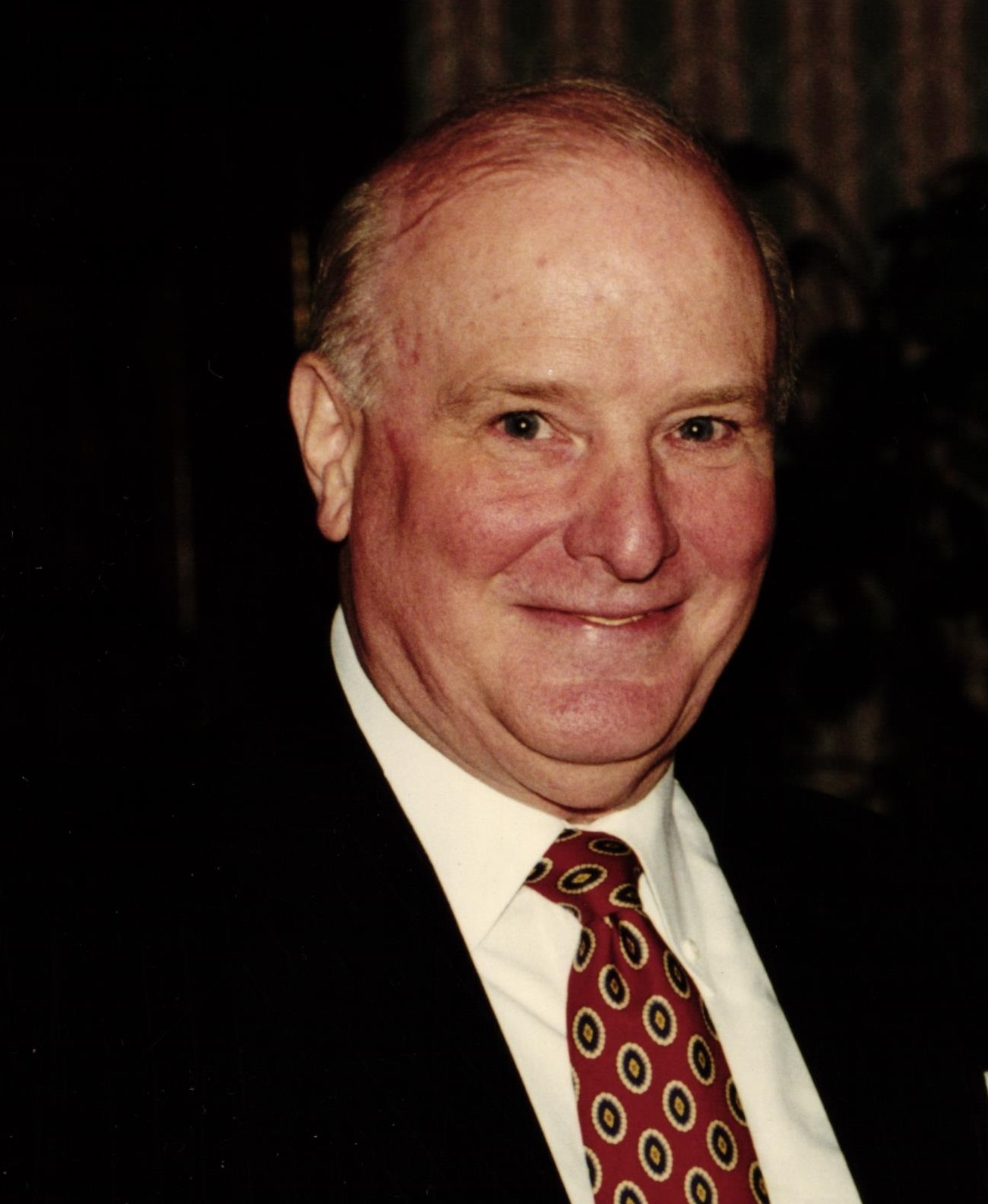 Following their wedding, Jim and Peggy moved to Fort Benning, GA where Jim graduated from Army Ranger School. Jim went on to serve as an officer in the 82nd Airborne at Fort Bragg, NC until June 1962.  Following his active-duty service in the Army, Jim began his career at IBM, where he worked until his retirement in June of 1993. Jim was an avid reader, a history buff, and loved all things Irish. He and Peggy traveled to Ireland more than 25 times.

In lieu of flowers, contributions to The Father Bill Atkinson Service Corps, https://www.friendsoffatherbill.org/ or Army Wrestling Team, https://www.westpointaog.org/sports?giveto=armywrestling, would be appreciated.

To order memorial trees or send flowers to the family in memory of James H. "Jim" Hankee, please visit our flower store.
Send a Sympathy Card