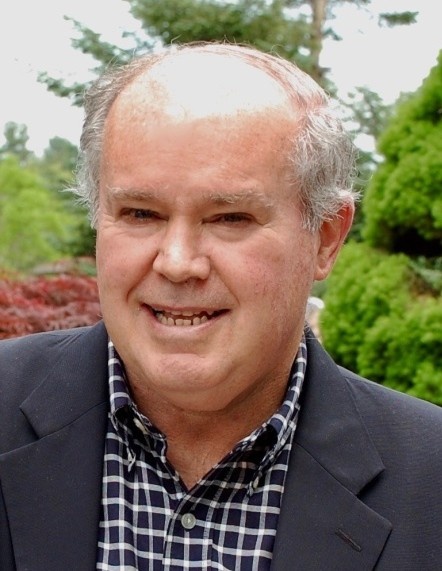 James Patrick Casey, of Newtown Square died peacefully with his family on Sunday, November 21, 2021, at Bryn Mawr Hospital.  He was 79.

James was born on June 4, 1942 in Philadelphia, PA  to James Patrick and Elizabeth Casey.  He was the oldest of 5 children (sisters Mary, Betty & Clare and brother Hugh).  He was raised in Upper Darby, PA and attended St. Laurence Catholic Elementary School and Monsignor Bonner High School where he was captain of the famed 1959 City of Philadelphia Championship Football team.  This earned him a spot on the Monsignor Bonner Wall of Fame. He graduated from Bonner in 1960 and later earned a B.S. in Chemical Engineering in 1964 from the University of Pennsylvania where he also played football for the Quakers.

To order memorial trees or send flowers to the family in memory of James Casey, please visit our flower store.