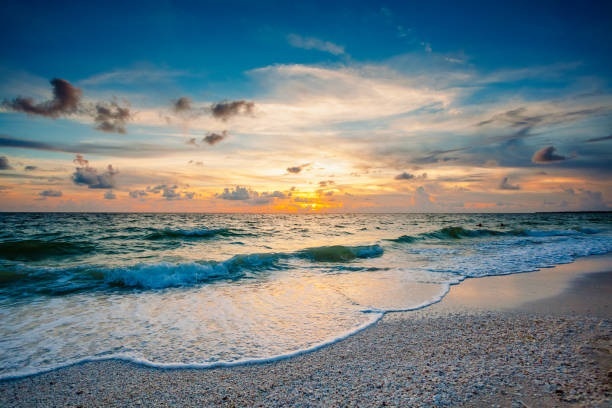 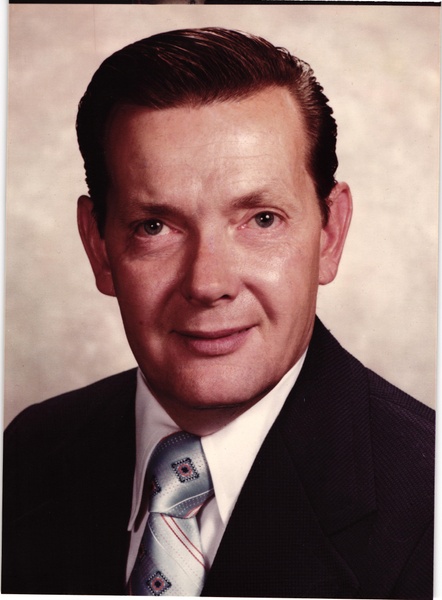 Harvey L. Miller, age 87, of Wilmington, DE, formerly of Broomall, PA, passed away peacefully on May 11, 2022, surrounded by his family.

Born in Philadelphia, PA, he was the son of the late William H. and Gladys (née Head) Miller.

Harvey received his diploma in electrical and mechanical technology.  He was employed as an elevator mechanic and installer with General Elevator and the I.U.E.C. Local 5 for more than 50 years.

Harvey loved cats and dogs.  He also enjoyed both driving and fixing cars and motorcycles.  Spending summers at the shore was a favorite of Harvey’s as were family vacations in Florida.  Harvey was also an avid Phillies and Eagles fan watching the games on TV.  He was a member of the Golden Rail Retirees Club of I.U.E.C. Local 5.  Being a husband, dad, Pop-Pop, and friend was paramount to Harvey as was always being there for both his family and friends.

Harvey was the beloved husband of the late Patricia Ann (née Boyle) Miller; the loving father of William H. Miller and Patrice H. Miller Motz (Michael T. Motz).  He was the proud grandfather of Jack, Finn, and Keeleigh Motz.  Harvey was predeceased by his two sons from a previous marriage, Harvey Miller and Vincent Miller; as well as his sisters, Eleanor Dickson, Jean Lee, and Lois Miller.

In lieu of flowers, contributions in Harvey’s memory would be appreciated to a local SPCA or animal shelter of your choice.

To order memorial trees or send flowers to the family in memory of Harvey L. Miller, please visit our flower store.