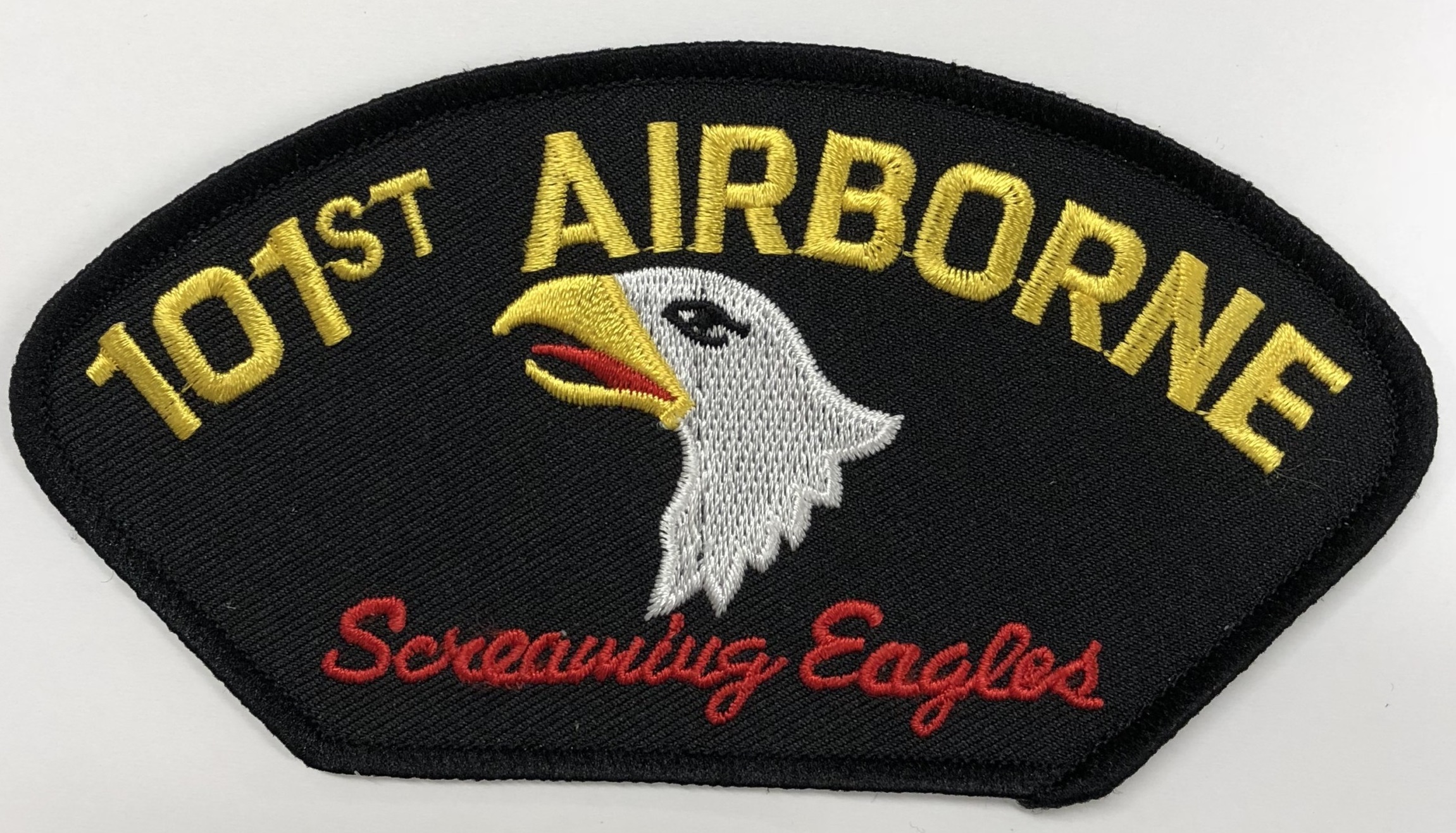 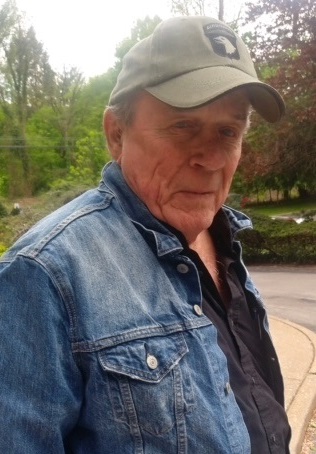 Born in Philadelphia, PA, he was the son of the late Thomas Edward “Pete” and Anna Margaret (née Lynch) Smith.

Harry served his country honorably in the U.S. Army and served in the 101st Airborne Division. He was employed as a teamster truck driver in the transportation industry.

For those that truly knew Harry, saw beyond his tough exterior and understood that his love for his wife Theresa was deep and boundless, he was always willing to help anyone in need and opened his house to his family and friends.  He was known to steal the microphone on a Friday night or at family parties so he could sing “Run around Sue.” He would make you laugh with a silly joke or quippy statement, and he even earned himself the nick name “Crazy Legs Harry” because of how he would shake it on the dance floor.  Harry was dedicated and dependable.  His love of his wife, family, and country was felt by those who were lucky enough to be part of his life.

In lieu of flowers, contributions in his memory to Wounded Warrior Project, 4899 Belfort Road, Suite 300, Jacksonville, FL  32256, https://support.woundedwarriorproject.org, would be appreciated.