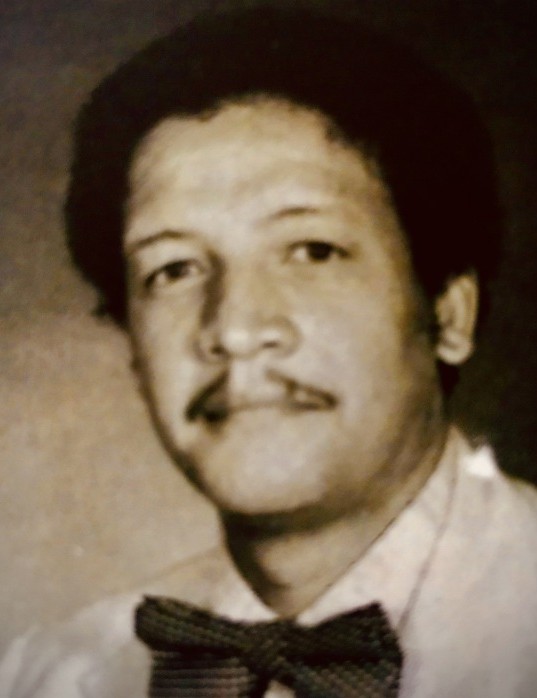 Harold E. “Mato Haha” Davis, 86, of Rose Valley, died Monday, October 18, 2021 at Arbor Terrace Willistown Assisted Living Residence. Born in Camden, NJ, Mr Davis moved to Washington, DC to raise his young family after he finished Law School at the University of Pennsylvania. He was a Captain of the United States Army and served in Germany during the Cold War that followed the Korean War just prior to the conflict in Viet Nam. The youngest of his 4 children were born in Germany where he toured Europe and exposed his family to an International lifestyle.

After his military service where he specialized in airborne weaponry and teaching English as a second language, he dedicated his life to conflict resolution. He joined the Federal Mediation and Conciliation Service in Washington, DC in 1968 where he became one of the most rewarded mediators, conciliators and trainers. Mr Davis was the first Black Mediator for the Federal Government and was the primary intellectual architect of the first ever Peace Academy. He pioneered Family Mediation and championed the development of a US Department of Peace. His most famous dispute settlement was the highly publicized 1973 American Indian Movement’s 71 day occupation of Wounded Knee at the Pine Ridge Reservation in South Dakota where he helped resolve conflict between the young Indigenous civil rights leaders, the then Chief of the Lakota Nation, and the US government. This helped avoid another massacre at Wounded Knee between the armed Indigenous leaders, US Marshalls, and the FBI. As a young mediator, Mr Davis made life long friends with many of those involved. Russel Means considered him a “brother”.

Under the Carter Administration, Mr Davis made the short list of possible appointees to become Secretary of the Department of Labor, but losing re-election, the Reagan Administration transferred Mr Davis from DC to his hometown area of Philadelphia, PA where he became a Director.

By the time he retired from the FMCS, Mr Davis discovered his own Indigenous roots as an enrolled member of the Eastern Band Cherokee and would go on to become a Sundancer joining his “Brothers” of the Lakota Nation from the Rose Bud Reservation of South Dakota. Harold became Mato Haha, meaning Laughing Bear,  of the Eastern Band Cherokee. He was initialed as a Presiding Elder of the Metis Nation of Delaware County that recognizes Afro-Indigenous Tribal members. He and his devoted wife, Carlota Velarde-Davis, also a Metis tribal member (Mexican-Tewa) of Rose Valley performed many healing rituals and Indigenous ceremonies, including the traditional Lakota “Sweat Lodge” ceremony on their land at the end of Chestnut Lane making history in the Borough. He considered himself an Indigenous American PEACEKEEPER. To many he was simply called “The Chief”.

Mr Davis suffered a severe stroke over 21 years ago during a conflict with another Vet that nearly immobilized him, yet with the healing practices of his wife Carlota, the Coatesville VA, his longtime primary Dr Barbara Glockson, and many incredible rehab facilities, he was able to walk again by cane as he retained his sharp wit and continued to speak 5 languages, especially French. Mr Davis became a huge inspiration for Disabled Vets of Delaware County and many fellow disabled seniors in the local facilities. An avid music lover and shameless flirt,  Mr Davis was determined to live life to the fullest for as long as he could. His wife continued to travel with Mr Davis to Costa Rica, to his in-laws in Utah, and to New Mexico for the annual Mariachi Festival. He kept his infectious and signature laughter with his professed LOVE of his land, the Good Red Road, Catholic services, sushi, Aikido, Opera, and “wine, women, and song”…”in that order!” He would say! He  survived 2 out-breaks of the Corona Virus 19 that claimed the lives of so many elders and finally succumbed to the many health complications facing stroke victims as they age.

The family wishes to especially THANK the Chester County Hospital staff, his Compassus Hospice team, the Fox Physical Therapy group, the Coatesville and Capitol City VA, and the staff of Arbor Terrace.

A memorial service is being planned for the Spring. TBA

Contributions in his honor may be donated to: STAG Vets, Inc. https://www.stagvetsinc.org .

To order memorial trees or send flowers to the family in memory of Harold Davis, Sr., please visit our flower store.