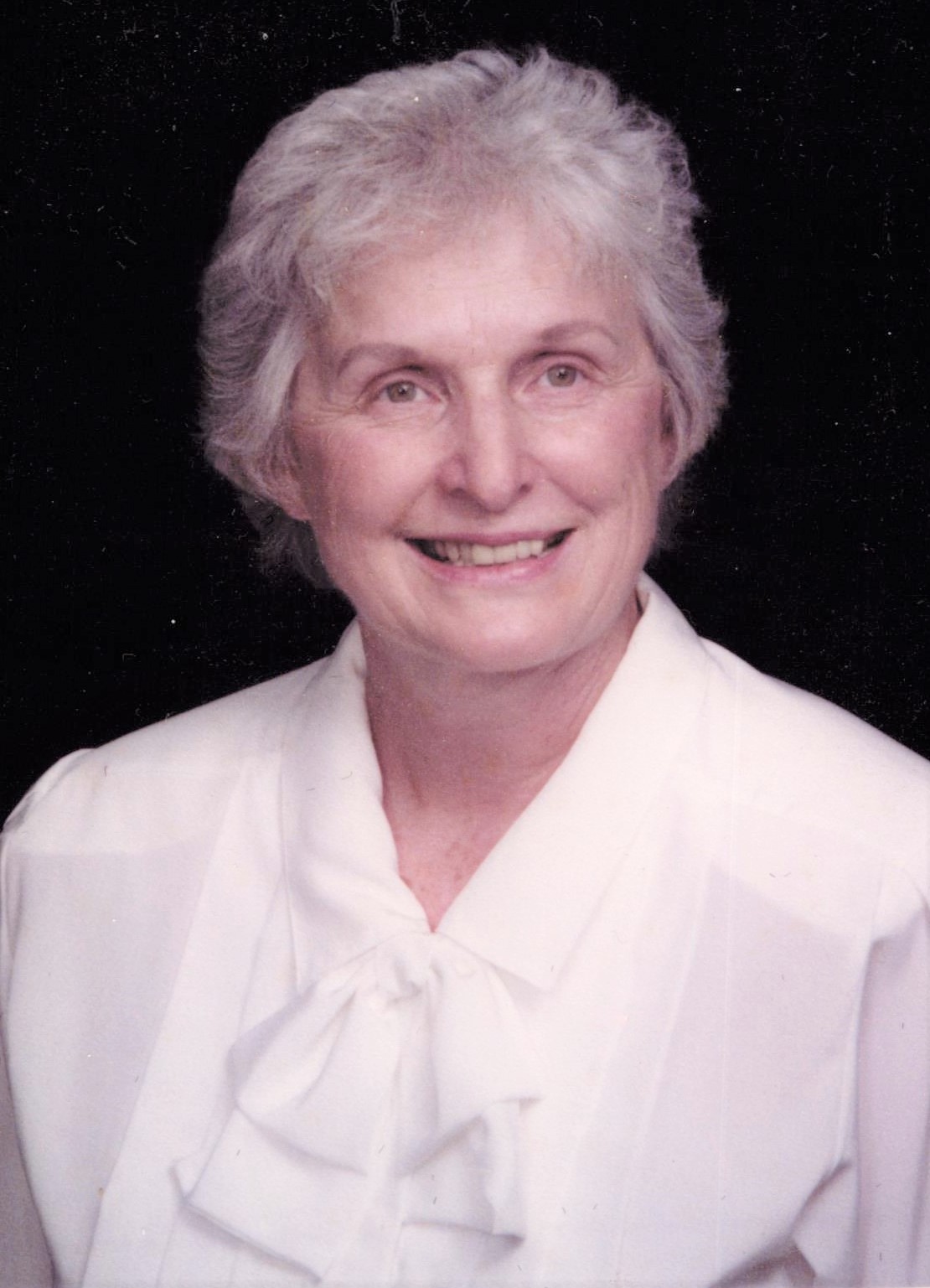 Gertrude Christine (Seidel) Lueders, age 94, of Strafford, PA passed away peacefully at home on April 13th, 2022.  Trudy was born on October 26th, 1927 to a first-generation German family in Southwest Philadelphia.
After graduating among the top of her class at John Bartram High School, Trudy went right to work for Provident Tradesmens Bank & Trust Co. of Philadelphia. She was a graduate of the American Institute of Banking and a member of the National Association of Bank Women. She earned promotions and the appointment of Assistant Treasurer and Branch Manager of Provident's Gladwyne office.
In September 1963, Trudy married David Carsten Lueders and together they had three boys--David, Mark, and John. As a wife and mother, she dedicated the rest of her life to nurturing the family and instilling all of the good values that she and her husband were brought up with. Trudy was a devout Lutheran, proud of her perfect attendance record of never missing a Sunday school class in her formative years.
Some of Trudy's favorite pastimes included vacationing in Ocean City, NJ and attending the theater. She was also an avid brunch enthusiast.
Trudy was a loving, faithful, and vital individual throughout her entire life--always thinking of others, volunteering at church, donating to local causes, and being the best friend she could be to all who knew her.
She is survived by her three sons, David, Mark, and John (Kerry) Lueders, and four grandchildren, Emma, Mackenzie, Johnny, and Lisa.
She was predeceased by her parents, Herman and Caroline (Walz) Seidel; her siblings, Elsie (Seidel) Stupka, Eleanor (Seidel) Schrull, Norman, and Walter; and her husband, David Carsten Lueders.
In lieu of flowers, the family requests that donations in Trudy's memory be made to St Luke's Lutheran Church, 203 North Valley Forge Road, Devon, PA 19333.
There will be a celebration of her life at St. Luke's Lutheran Church on Thursday, April 21st, 2022 at 10 am. The family will begin receiving guests at 9 am.

To order memorial trees or send flowers to the family in memory of Gertrude S. Lueders, please visit our flower store.