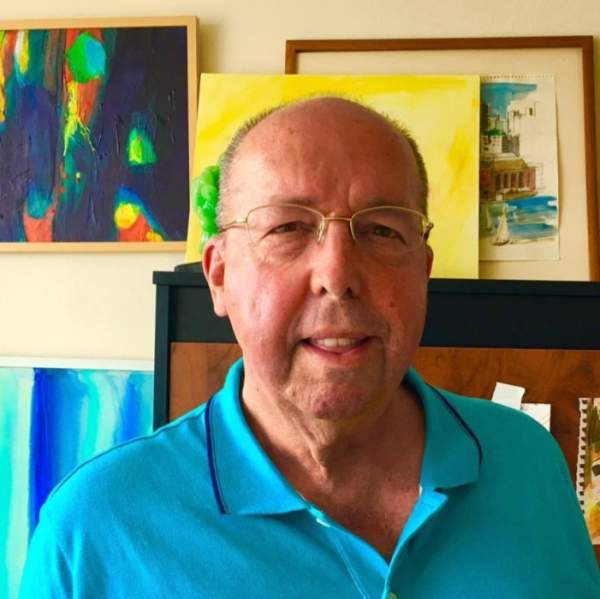 George was the son of the late George Reid Pierson, Sr. and Mary Frances Pierson (nee Howard). He was predeceased by his brothers Ronald, Mickey and Donald Pierson and his sisters Janice Pulvino, Shirley Laginger and Sandra Crowell.

In 1968, George moved to New York City where he started his television design career at ABC Television. He then went to NBC where he worked as a designer/art director. He followed this by working and leading design and creative groups at HBO from 1979-1994 and Discovery Communications from 1994-2001 .

In 2001, he ventured off to paint, meditate, study and travel around the world. This endeavor paved the way for starting up Creative Mindflow in 2004, after a few years traveling back and forth to Califomia to do a Case Study Brainwave Certification Practitioner Training Program with Anna Wise.

George is survived by his brother, Frank Pierson of Carrollton, GA, as well as many friends and colleagues.

Donations may be made in his memory to Ringling College of Art & Design Office of Advancement, 2700 Tamiami Trail, Sarasota, FL 34239  giving@ringling.edu

Gift should be marked for "Scholarship Fund in Memory of George Pierson, '64'.

To order memorial trees or send flowers to the family in memory of George Pierson, please visit our flower store.