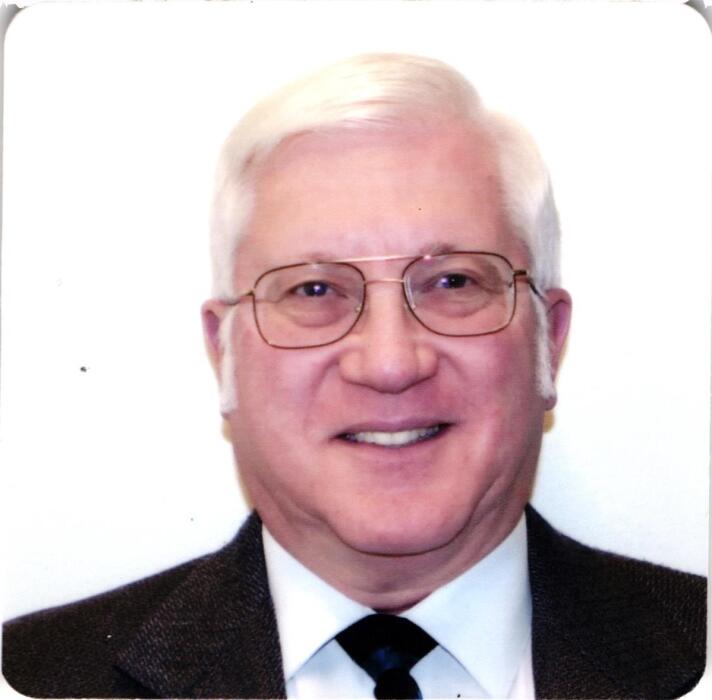 Born April 25, 1950 in Philadelphia, PA, he was the son of the late Frederick A. and Blanche (nee Fiesler) Bergner.

Fred served honorably in the U.S. Army as a Captain.

Fred graduated from Bishop Walsh High School in 1968.  From there he went to Potomac State College where he was part of the ROTC program.  He later moved on to graduate from West Virginia University with a Bachelors of Science degree in Business Administration.  He was commissioned an officer, and went to Fort Knox Kentucky.  While he was there he got his  graduate degree in Systems Management from USC.  From there he went to Germany where he was a tank commander.  After four years of service there, he went to White Sands Missile Range in New Mexico.  He then decided he wanted to be closer to family where he moved to West Chester, PA to work for the Boeing Company as a Systems Analyst.

Fred was always outgoing and loved to talk to anybody he met in life.  Through his many journey’s he has acquired an exorbitant amount of friends. He especially loved to ride motorcycles and drive his green Corvette. On many occasions he went out to lunch with his friends and neighbors. There were also  many memorable vacations  that were taken in Florida and Cape May, NJ.  Fred was a collector of many things, some of which include coins, pins, hats, Christmas ornaments, and much more.

Relatives and friends are invited to his Visitation 10-11 AM Wednesday, April 28, 2021 at St. Maximilian Kolbe Church, 15 E. Pleasant Grove Road, West Chester, PA 19382, followed by his Funeral Mass at 11 AM. The Funeral Mass will be livestreamed via The Donohue Funeral Home Facebook page: https://www.facebook.com/thedonohuefuneralhome/ . Interment Holy Sepulchre Cemetery.

In lieu of flowers, memorial contributions to the Children’s Hospital of Philadelphia, 3401 Civic Center Blvd., Philadelphia, PA 19104, would be appreciated.

To order memorial trees or send flowers to the family in memory of Frederick Bergner, please visit our flower store.