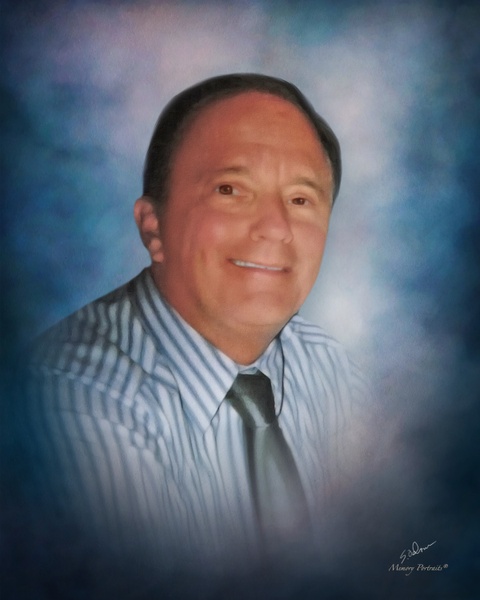 Frank John Angelucci, 76, of Parker Ford, PA, passed away April 13, 2022 due to complications from Alzheimer's disease.

Born August 4, 1945 in Philadelphia, PA, he was a son of the late Frank and Irene (nee DeLaurentis) Angelucci.

Frank was a graduate of Monsignor Bonner Catholic High School and served honorably in the U.S. Army during the Vietnam war. He was awarded several medals which included the Vietnam Service medal and Vietnam Campaign medal.

For over 30 years, Frank worked at General Electric Co. in the SW Phila. and Malvern, PA locations.

Frank was the loving brother of Anne Marie Mastrovito (Robert); and the dear former spouse of Mary (nee Lyons) Angelucci.

Relatives and friends are invited to his Visitation 10 to 11 AM, Wednesday April 27, 2022 at The Donohue Funeral Home, 1627 West Chester Pike, West Chester, PA 19382, followed by his Memorial Service at 11 AM. Interment is private.

In lieu of flowers, contributions may be made to the Alzheimer's Association, 399 Market Street, Suite 102, Philadelphia, PA 19106.

To order memorial trees or send flowers to the family in memory of Frank John Angelucci, please visit our flower store.