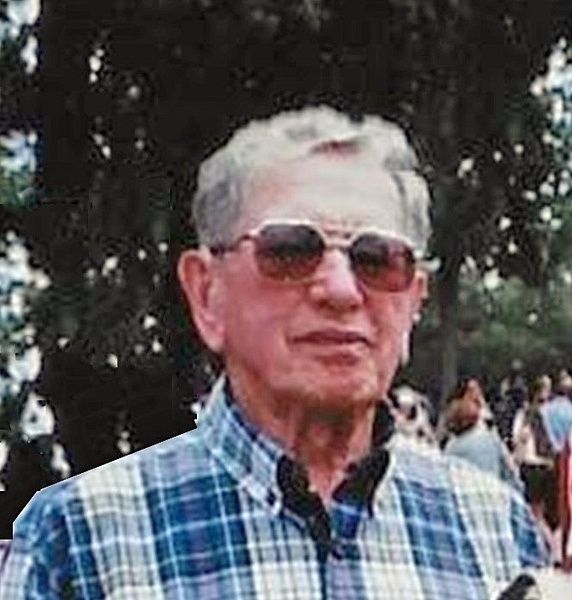 Born in Coatesville, PA, he was the son of the late William and Isabelle (née Ferron) Shank.

For 30 years, he owned and operated “Frank’s Sunoco” in Broomall, PA, where he also collected and showed Studebaker Classic vehicles.  He later became a school bus driver for the Marple Newtown School District.  Frank was an active member of St. Anastasia and for many years he served as an usher at the 10:30 Sunday Mass.

Frank was the beloved husband of Elizabeth (née Marsch) Shank; the loving father of Michael Shank, D.O. (Margaret), and Stephen Shank (Brigid).  He was the proud grandfather of Laura Dingman (Brian), Lisa Shank (Alexander Burman), Allison Manning (John), Patrick Shank (Lindsay Lahoda), and Kevin Shank, as well as the great-grandfather of Carter and Grace Dingman, and Madison Manning.  Frank is predeceased by his brother, Thomas Shank.

Memorial services will be held at a future date.

To order memorial trees or send flowers to the family in memory of Francis V. "Frank" Shank, please visit our flower store.