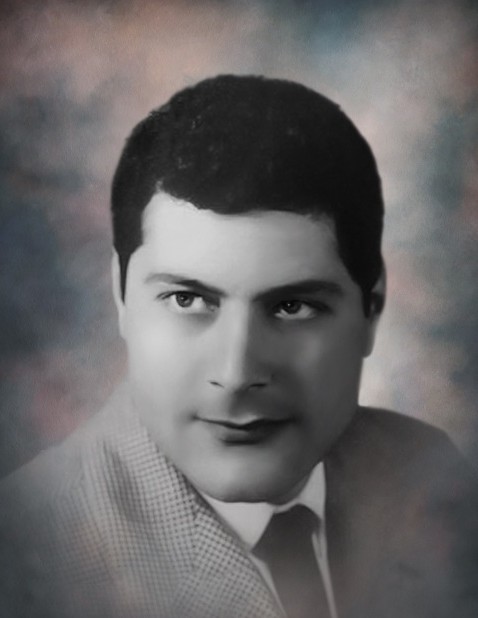 Francesco “Franco” Romeo, age 84, of Broomall, Pa, formerly of Reggio Calabria, Italy, passed away peacefully on December 10, 2021 surrounded by his loving family. He was pre-deceased by his parents Saverio and Carmela (nee Melladonna) and his two sons Saverio and Tony Romeo

He was the devoted husband of the late Celeste Romeo (nee Marinaccio) for 49 years and was the loving father of Carmela Romeo-Quinlan (Jamie) and Concetta Zalas (Mark). He is also survived by his grandchildren Jamie and Francesca Quinlan and Francesco “Frankie” Romeo and his brother Concetto Romeo and sister Elisabetta Romeo

Franco was born in Reggio Calabria, Italy and immigrated to the United States where he worked hard to make a wonderful life for his family. His family meant everything to him. He was a loving husband, Papa, and Nonno. He enjoyed working out in the gym as a young man and continued doing that throughout his life and really enjoyed working out with his grandchildren in his 60’s and 70’s. Franco was also an avid hunter and target shooter. He also enjoyed spending time with his daughter’s family pet dog Rocky.

Relatives and friends are invited to his Visitation on December 15, 2021 Wednesday at St. Pius X Church, 220 Lawrence Road, Broomall, PA from 9-10:30 AM followed by his Funeral Mass at 10:30 AM. Entombment SS Peter and Paul Cem

To order memorial trees or send flowers to the family in memory of Francesco Romeo, please visit our flower store.