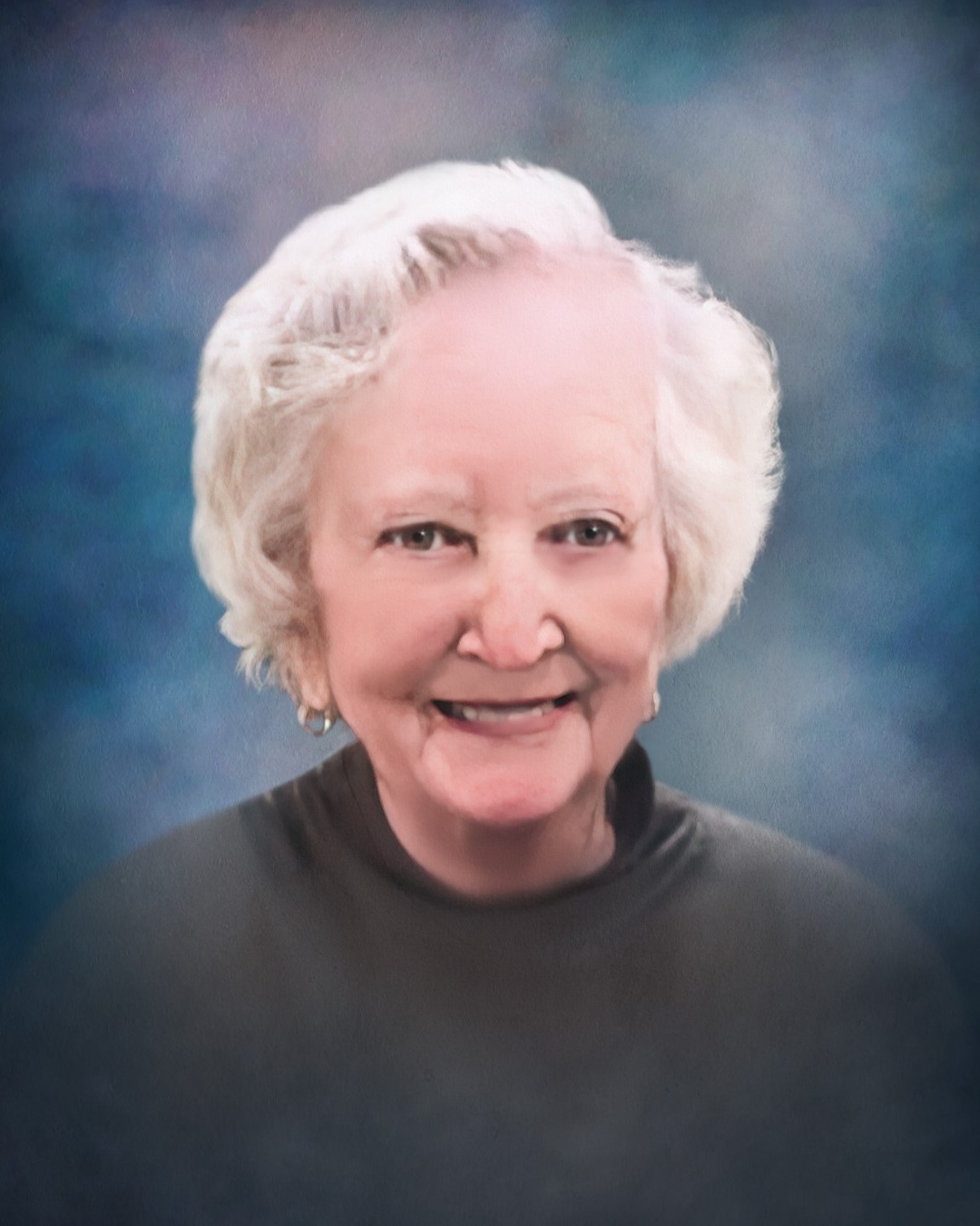 Mom, Nanny, Franny, Fran, Franny C, Mrs. C. grew up in Transfiguration parish and went to West Catholic High School.  She was a cello player and made lifelong friends.  Fran worked at American Airlines for several years until she met her future husband, Joe Carminati, where the Irish girl married the Italian man. They then moved to Havertown where they raised their four children. There were constant festive parties and gatherings at the Carminati's.  Fran would cook and feed everyone with her delicious food.  She volunteered countless hours at Sacred Heart School where she helped run the carnival, lunchroom and Christmas bazaar.  She bowled in a league for years and was a member of the Lioness Club.

After her husband's sudden passing, she raised the younger children on her own and never complained.  She then began to work, starting at Manoa Lanes, then Uncle Bills Pancake house, next at Merion Cricket Club and then at the School District of Haverford Township as a crossing guard and bus aide.

Fran made friends wherever she went; she would talk to anyone.  Her humor and loyalty made her a great friend.  She loved to go to the bar with her friends and have a Southern Comfort Manhattan. She enjoyed the casinos.  She never held back with her comments and it made for memorable family functions.  Her grandchildren adored her and her many stubborn routines. She made the best chicken noodle soup, wings, and legendary meatballs. She loved watching "Cops", the Phillies, pointing out sunsets, her lottery tickets, and taking the grandchildren to the Shopping Center. She always had an endless supply of tissues up her sleeve.  She would make you taste food that she thought was terrible - just a "little taste" she would say!

Fran will be missed by so very many.  We loved her dearly and will carry on her memory, her laughter, sense of humor and endless love!

To order memorial trees or send flowers to the family in memory of Frances E. Carminati, please visit our flower store.