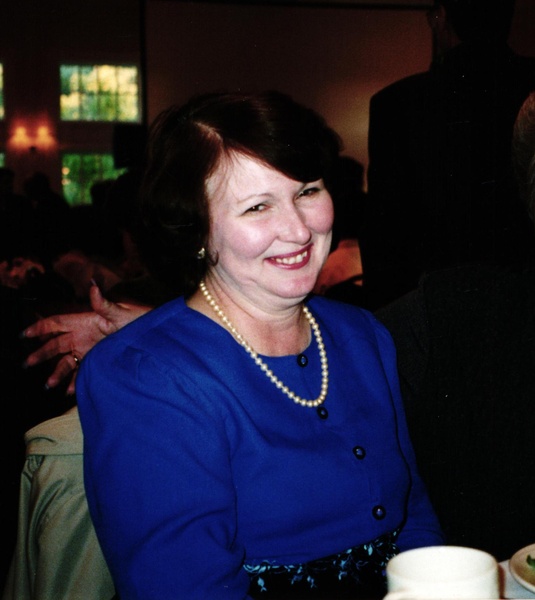 On March 1, 2022 our Lord and Savior called his faithful child, Eileen Patricia Nero, home to His Kingdom.Born on July 10, 1948 in Upper Darby, PA, to parents, Kathryn (Kass) (nee Kelly) and Leo Lenahan.She attended Saint Laurence Grade School, Class of '62, then Archbishop Prendergast High School, Class of '66. She went on to Immaculata College and graduated with a degree in biology in 1970.

Eileen married her beloved Joseph upon his return from the service on September 26, 1970. She worked at Merck Pharmaceuticals as a research biologist until becoming a mother. She then stayed home to raise her three boys and bestowed upon them the gift of music. She spent countless hours practicing and helping them to develop their talents. She was known by all for her generosity, selfless nature and devotion to God and the church as a parishioner at Saint Agnes in West Chester. She was a positive force in everyone's life she touched and always put others ahead of herself.

In her later years, she enjoyed spending time with her beautiful grandchildren and could often be found in the kitchen preparing her family's favorite, spaghetti and meatballs.

Eileen was the beloved wife of her husband of 52 years, Joseph F. Nero; loving mother of Joseph, Michael and John and their wives; adoring nana of Josimar, Edward, Leo and her girl (finally!) Millie; dear sister of Jack and Patrick Lenahan; and caring sister-in-law of Marie, Martha and Rita.

In lieu of flowers, the family has requested donations to Camilla Hall, which was especially dear to Eileen. Camilla Hall, 100 Maxis Drive, Malvern, PA 19355.

To order memorial trees or send flowers to the family in memory of Eileen P. Nero, please visit our flower store.