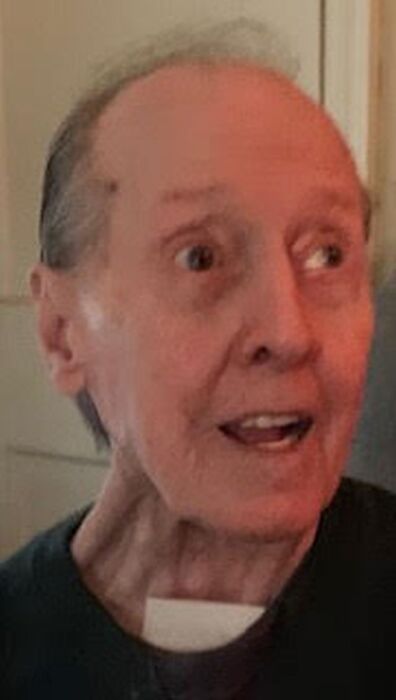 Edward D. O’Connor, age 80, of Norwood, PA, passed away peacefully on December 25, 2021. Born in Darby, PA, he was the beloved son of the late Edward E. and Gloria (nee McNichol) O’Connor.  Ed is survived by his loving daughters Kimberly Shalon (the late Michael) and Susan O’Connor, his five beloved grandchildren: Michael, Jr. (Devon), Danielle (Mark), Steven, Kory, and Kourtney as well as eight great grandchildren. He is also survived by his brother, Dan, and three nephews.

A graveside service is Friday, January 7th at 11am at St. Peter & Paul Cemetery in Broomall, PA.

In lieu of flowers, contributions may be sent to the Multiple Sclerosis Foundation in memory of Gloria O’Connor.

To order memorial trees or send flowers to the family in memory of Edward O'Connor, please visit our flower store.