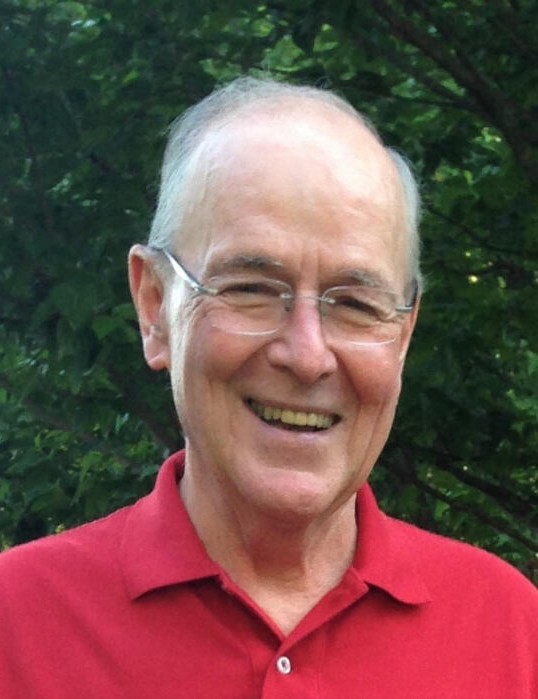 Born in Philadelphia, PA, he was the son of the late James and Helen (née Gallagher) Cahill.

Edward was a graduate of West Catholic Boys High School, Class of 1960 and graduate of La Salle University, Class of 1964. Edward was employed for 45 years with Catholic Social Services for the Archdiocese of Philadelphia and held the position of CFO for his last 25 years in their employ.  Edward proudly served his country honorably in the U.S. Navy.  He was also bestowed the honor of Knighthood in 2003 with the Order of St. Gregory the Great.

Edward was an avid runner and a devout Catholic.  He was a CYO track coach at St. Kevin and also coached various sports for Springfield AA.  Edward was an avid fan of LaSalle Basketball and Notre Dame Football.  What brought him the most happiness was spending time with his family, especially his grandchildren, and attending their sporting events!

Edward was the beloved husband of 53 years of Jean T. (née Hughes) Cahill; the loving father of Ed Cahill (Rebekah) and Ryan Cahill (Jamie); the proud grandfather of Ryan, Celeste, Connor, and Makena; and the brother of James Cahill and Joseph Cahill.

To order memorial trees or send flowers to the family in memory of Edward Cahill, please visit our flower store.