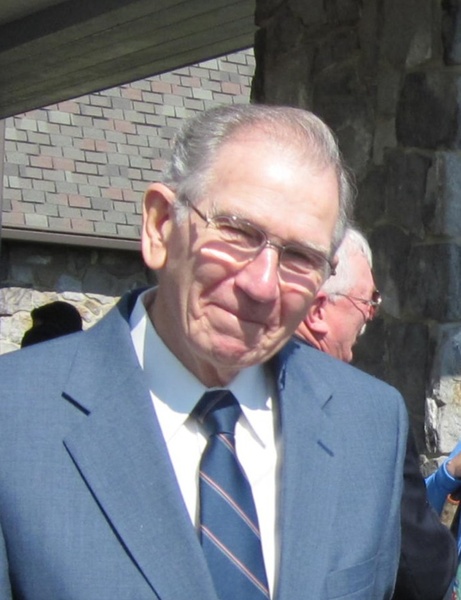 Born in 1936, he was the son of the late Harry and Margaret (nee O’Rourke) Wade. Ed was born in Philadelphia and spent his earlier years in Green Creek, NJ. Eventually, Ed and his family moved back to Philadelphia where he graduated from Dobbins Vocational School. He raised his family in Springfield, PA and spent summers at his home in Town Bank, NJ. During his career, Ed worked as an Electrician, Foreman, Supervisor and Field Engineer in numerous nuclear power plants across the East Coast. Ed’s father, Harry, was a charter member of IBEW Local 654. Following his father's footsteps, Ed joined Local 654 and was a member for 67 years. He served as an instructor, Executive Board Member, Vice President, and President. Ed enjoyed fishing, playing the harmonica, bird watching, and spending time with his grandchildren.

In lieu of flowers, memorial contributions to The American Cancer Society, www.cancer.org, would be appreciated.

To order memorial trees or send flowers to the family in memory of Edmund P. "Ed" Wade, please visit our flower store.
Send a Sympathy Card