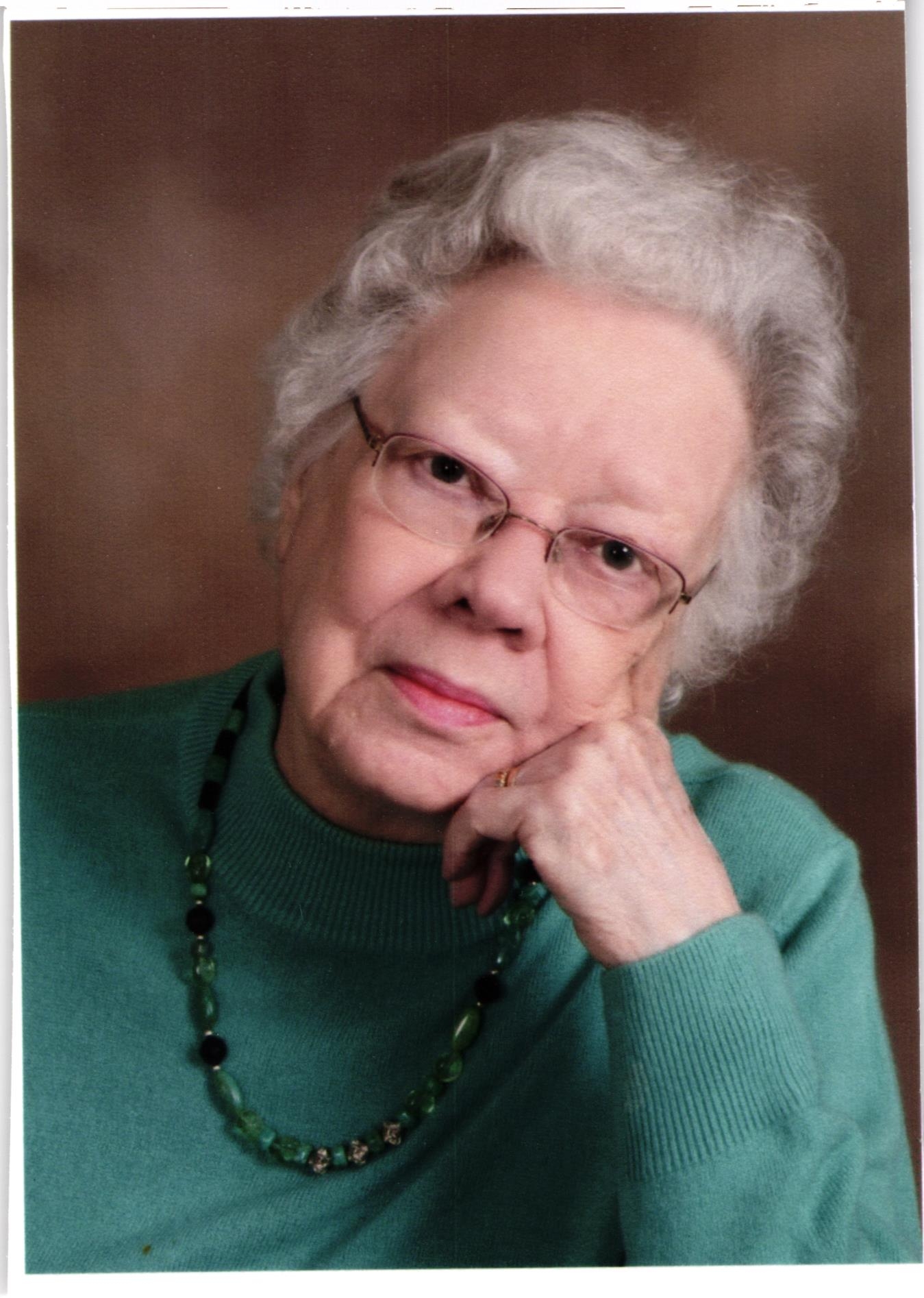 Born February 7, 1923 in Freed, WV, she was a daughter of the late Benjamin B. and Dolly Ruth (nee Richards) Dye.

Dessell earned her degree from Alderson Broaddus University, Philippi, WV, and worked in several medical centers and hospitals in the West Virginia area as a medical technologist. She lived the majority of her adult life with her beloved husband of 65 years, George F. Foy in West Caldwell, N.J., before moving to Hershey's Mill in West Chester in 1990. The couple owned and operated Chemical Business Development Company in Montclair, NJ, for many years. Afterwards she taught microbiology at the medical laboratory program at St. Barnabas Medical Center, Livingston, NJ. Upon her relocation to West Chester, Dessell took on many volunteer roles at Paoli Hospital and within her village at Hershey’s Mill. She was a former Girl Scout Leader and was active in the Daughters of the American Revolution, Great Valley. She enjoyed playing bridge, mahjong, and traveling the world with her husband. She was an exceptional mother, grandmother, and great-grandmother. She will be dearly missed.

In lieu of flowers, contributions may be made to the American Macular Degeneration Foundation, PO Box 515, Northampton, MA 01061-0515.