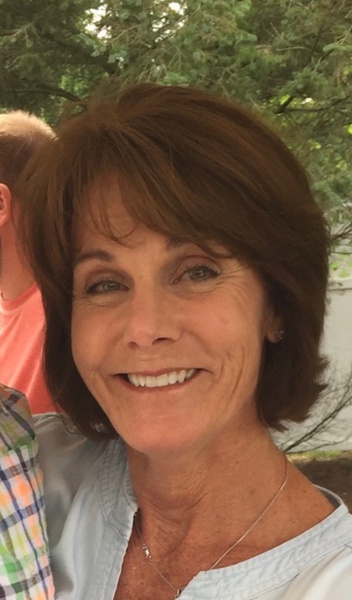 Denise M. Hoffner (formerly Heilmann, Browne) passed away peacefully at her home in King of Prussia, PA on March 5, 2022, two months and 5 days after her cancer diagnosis. She was 64.

Denise was born in Lower Merion, PA to Margaret Hoffner (nee Gillece) and the late Laurence H. Hoffner, Sr. and she grew up in Blue Bell, PA where she graduated from Wissahickon High School.

Denise worked for many years at United States Liability Insurance Company. She enjoyed playing all sports, especially tennis, pickleball, and golf (most recently at RiverCrest Golf Club), and skiing with her children and grandchildren. Denise also enjoyed watercolor painting and spending many summers on the beach.

Denise had such a vibrant and generous personality, bringing laughs and smiles to all of her family, friends, co-workers, and teammates every time she was around. She beat cancer by the way she lived and the everlasting impression she left on all of those people whose lives she touched and through whom she will continue to live on.

In lieu of flowers, contributions may be made in Denise’s name to Pancreatic Cancer Action Network (“PanCAN”) at pancan.org/donate or 1500 Rosecrans Ave., Suite 200, Manhattan Beach, CA 90266.

To order memorial trees or send flowers to the family in memory of Denise M. Hoffner, please visit our flower store.