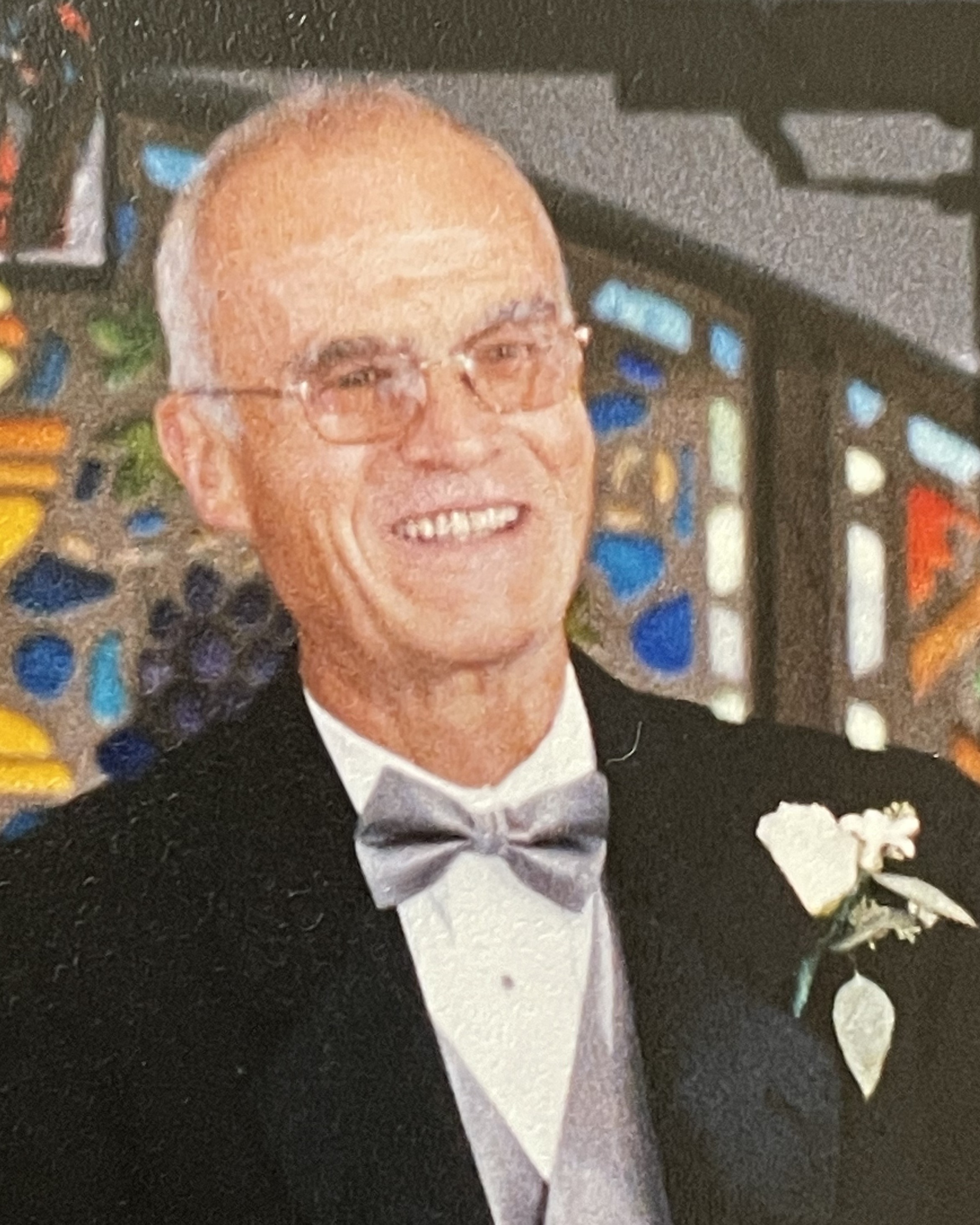 David William Weston, 81, loving husband and father, passed away suddenly on December 25, 2022. He was known for his deep love of his family, friends, golf, books, and his irreverent sense of humor.

Born in Philadelphia, PA, on February 9, 1941, he was the son of the late David William Weston Sr. and Vera (née Shea).

David grew up in St. Laurence Church and was a parishioner of St. Margaret’s for 42 years. He joined St. Pius X Church in 2017. David was a graduate of St. Joseph’s Preparatory School, Class of 1959. He went on to graduate from the College of the Holy Cross, Class of 1963. David attended dental school at Temple University whilst serving in the United States Navy. He earned his Doctor of Dental Surgery from Temple in 1967. After practicing in the Navy, David dedicated 50 years to multiple generations of children from Southeastern Pennsylvania and Southern New Jersey as a pediatric dentist.

David met Sheila Dugan while dancing at Tony Mart’s in Somers Point, NJ. And they spent a lifetime dancing together and loving one another. While stationed in Patuxent, MD, they learned how to play golf together and started building their family. David’s love for Sheila and his family was second to none. His fondest and most cherished times were those spent with them. The “Weston stories,” usually he as the main character, are filled with joy, love, and laughter. He managed to create so many beautiful moments that there are enough to fill at least two lifetimes.

Known to many as Dave or Doc (and to his grandchildren as Pee-Paw), he touched many lives in his 81 years. He was a lifelong Philadelphian with enduring friendships starting in grade school, lasting through his lifetime. Dave had a gift for connecting with others and quickly befriended most he encountered. He loved nothing more than playing golf with friends and family and going to the shore, where in his youth he was “King of 14th St” in Ocean City, NJ. Whenever he needed to be “off the clock,” one could find him in his car reading a book and smoking his cigar.

He was a conscientious dentist, willing to take a call at any time to support a parent or patient. He was the first to “show up” should a friend, neighbor, or child call for help. Dave also had an uncanny way of being able to talk to anyone in a room and put them at ease. He made friends wherever he went and was happy to put a smile on a stranger’s face, even as recently as last month, when he asked a fellow shopper to dance. His kindness was evident. And his humor and laugh were infectious. David, a man of great faith, attended Mass daily and included many on his prayer list.

We know he will be patiently waiting for us on the 19th hole with a smile on his face, a twinkle in his eye, an inappropriate joke or funny story to tell, and with a book in one hand and a half lit cigar in the other.

To order memorial trees or send flowers to the family in memory of David William Weston, DDS, please visit our flower store.