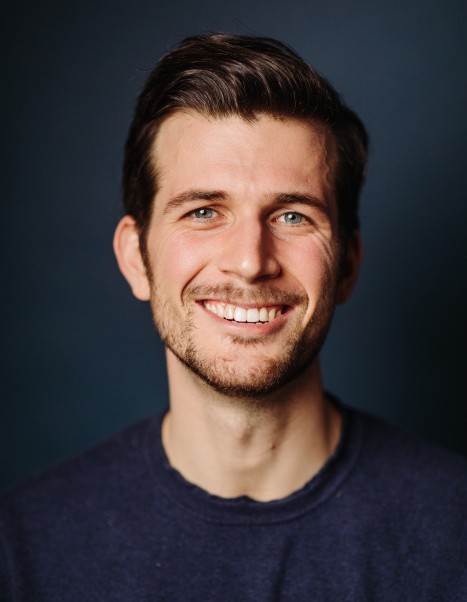 It is with tired and aching hearts that we share that David Cameron Hicks passed away on May 1, 2021 at the age of 28.

Dave was born in St. Catharines, Ontario, Canada, but lived his life without borders, geographic or otherwise.  With his family (younger brother Aaron, and parents, Nancy and Cam), Dave moved from Canada to the United States in December 1999, ultimately relocating to Wayne, PA with his family in 2002.  He completed his undergraduate degree (a triple major, encompassing Philosophy, English, and History) at Gordon College just outside of Boston, which also included a year abroad at Oxford University, UK.  After graduation in 2014, Dave got a one-way ticket to Shanghai, China, where he began his international journey of journalism, Mandarin fluency, and cultural exploration.  Dave’s 2.5 years in Shanghai also provided both a physical and intellectual springboard to other locales and cultures within Asia, and around the world. Dave returned to the US in 2018 to commence a dual-tract graduate program at Harvard University: Public Policy at The Kennedy School of Government, and Law at The Harvard Law School.  He was on track to graduate with both Harvard degrees in May 2022, until his sudden and unexpected stage 4 colon cancer diagnosis in May 2019.  Dave maintained his full academic load while tirelessly and tenaciously fighting against his disease until the last few months before his passing.

Dave was a young man of exceptional capability, spiritual depth, intellectual curiosity, consistent character, and profound love for others.  In myriad ways and circumstances, Dave lived and fought for righteousness, justice, and relationships:

While David lived more life and had more impact in his 28 years than many do in much longer lifetimes, he has left us for Heaven much, much too soon.  His passing is tragic, but Dave’s life was the polar opposite of tragedy.  He lived every day to the fullest – without boundaries – and impacted thousands of lives around the world just by being himself.  He lived and died with intentionality, and his legacy will indeed live on. He will be deeply, deeply missed.

A Memorial Service will be held at 11:00am on Saturday, May 8, 2021 at Church of the Saviour, where all are welcome to join us in honoring and remembering Dave’s life and legacy together.

In lieu of flowers, we encourage and invite the community to donate to the work of CRC Change, a project started by Dave and one we wish to see through.  Founded by Dave and a core team of equally passionate and skilled advocates, CRC Change is a non-profit organization dedicated to confronting the growing trend of early-onset colorectal cancer and bringing a sea-change to the research, funding, and policies surrounding this deadly illness. To donate to CRC Change, please visit GoFundMe.com/Daves-Legacy

To order memorial trees or send flowers to the family in memory of David Hicks, please visit our flower store.