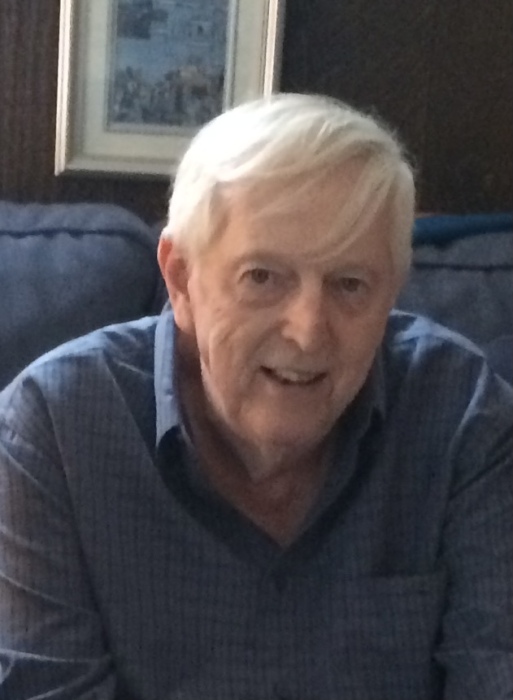 Born in Philadelphia in 1949, Daniel was the eldest son of the late Daniel and Dolores Powers.

Dan served with distinction in the US Army and was immensely proud of his service.  He loved his work for the military and often spoke fondly of his postings in Saigon and Berlin.  He was a true patriot in the best sense of the word.  His formative experiences overseas led him to develop a lifelong passion for politics and world affairs, and a love of reading, particularly of history.

Dan had a long and happy career as an operational manager in industries ranging from paper supply to medical devices.  He picked up interesting skills along the way, like how to drive a forklift, though admitted to never getting along with a computer.  He was at his happiest in work when "his" warehouse was humming along smoothly with deliveries coming and going, and his crews always looked up to him with respect and admiration.

To Dan, family was everything.  As the carefree days of early marriage gave way to fatherhood, he embraced the role with gusto.  Whether it was whiffle ball down the shore, family vacations to obscure corners of the country, "rough-housing" in the living room, or taxiing the kids to and from college, family life was his greatest joy.

In his later years, nothing on earth made him happier than spending time with his brilliant grandchildren, to celebrate their birthdays, read them bedtime stories, help with homework or just to listen to their day and perhaps offer a word of sage advice.

To those that knew him best, beneath the sardonic wit and sometimes gruff exterior lay a deeply loyal and loving man who will be sorely missed.

To order memorial trees or send flowers to the family in memory of Daniel Powers, please visit our flower store.